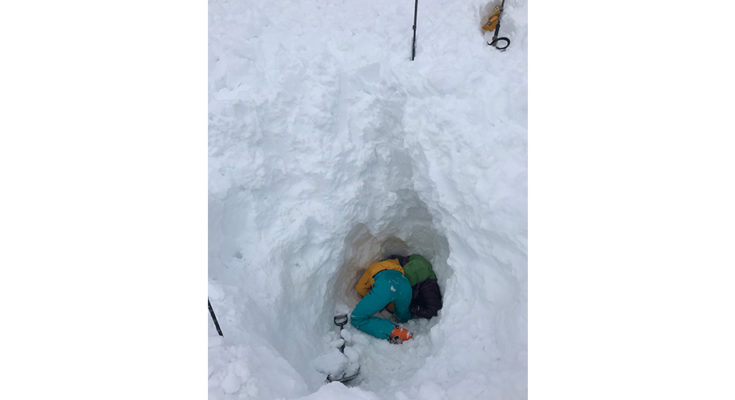 On April 5, 2018, two friends and I were involved in an avalanche incident on Sentinel Pass near Mt Temple in Alberta, Canada. The event has opened my eyes and seemingly the eyes of others into some takeaways that we as winter backcountry travelers can learn from. I’m discussing this because I feel there might be a lesson or a point from this slide that could help someone in the future. Not only is it a compelling story with a very fortunate and happy ending—we pulled off what sounds like one of the deepest companion rescues that most people have heard of—but there are some lessons too. In hindsight, there are things we could have done been better.

Just for some background leading up to the avalanche … Most of the winter I was focusing on photographing ice climbing and rock climbing, and not focusing on what was happening in the Canadian Rockies snowpack. The day the avalanche happened was my first ski day of the year. I hadn’t looked at an avalanche forecast in-depth for at least a month and I hadn’t decided to go skiing that day until about 15 minutes before we left. I was supposed to be shooting the ice climb Nemesis, at the Stanley Headwall but decided at the last minute that it would probably be more fun to go skiing than to sit in the snow and take pictures of other people having fun.

Little did I know what was coming … 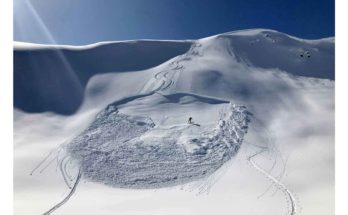 I AM Dangerous (Danger, dangerous, stupid: Not all the same)