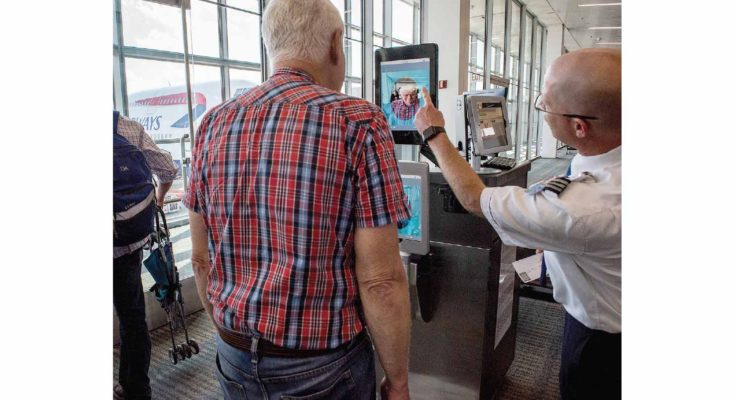 Thanks to advances in artificial intelligence (AI), society is now facing a unique challenge: how do we regulate the usage of human faces and voices?

Voice recognition powers popular consumer devices like Siri and Alexa, but it is also possible these devices are surreptitiously logging conversations and providing law enforcement with information on individuals.

Consider: Amazon sold 2.5 million of its Echo voice-assisted devices in the first quarter of 2018, according to Geek-Wire, while Google sold 3.2 million of its Google Home devices. Both devices represent one of the main ways that individuals are being listened to by machines and, in turn, by the makers of those machines.

Facial recognition can be used by law enforcement to identify criminals faster, but it is also used by the Chinese government for mass surveillance of its citizenry.

Facebook alone has more than two billion monthly active users, and any of them who post photos are subject to the firm’s facial recognition algorithms, which identify and suggest tags to users. This is to say nothing of widespread video surveillance used by national governments to identify citizens. For instance, large-scale facial recognition will be used to identify and monitor hundreds of thousands of people during the 2020 Summer Olympics in Tokyo. 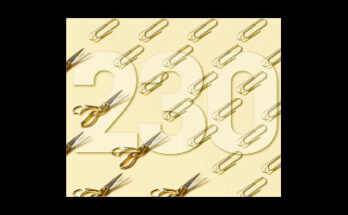 The Push for Stricter Rules for Internet Platforms 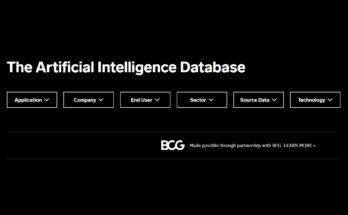 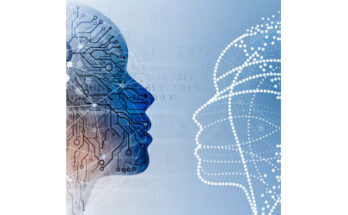