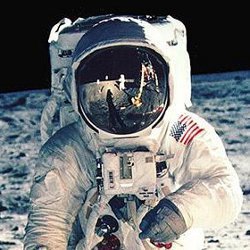 “The radio in my kitchen is tuned to a public station. One day it startled me by delivering a lecture, “The unexpected benefit of celebrating failure,” by the implausibly named Astro Teller who, according to his website, enjoys an equally idiosyncratic list of accomplishments: novelist, entrepreneur, scientist, inventor, speaker, business leader, and IT expert. That talk concerned his day job: “Captain of Moonshots” at X (formerly Google X, now a separate subsidiary of its parent company Alphabet).a It centered on the classic Silicon Valley ideal of being prepared to fail fast and use this as a learning opportunity…”

“At this point, I would like you to imagine the record-scratching noise that TV shows use for dramatic interruptions. That’s what played in my head, accompanied by the thought “this guy doesn’t know what the moonshot was.” Teller’s pragmatic, iterative, product-driven approach to innovation is the exact opposite of what the U.S. did after Kennedy charged it to “commit itself to achieving the goal, before this decade is out, of landing a man on the moon and returning him safely to the earth.” Letting Silicon Valley steal the term “moonshot” for projects with quite different management styles, success criteria, scales, and styles of innovation hurts our collective ability to understand just what NASA achieved 50 years ago and why nothing remotely comparable is actually under way today at Google, or anywhere else.” 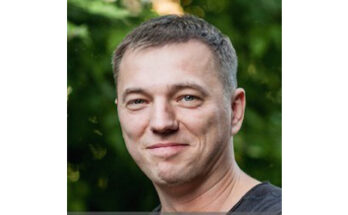