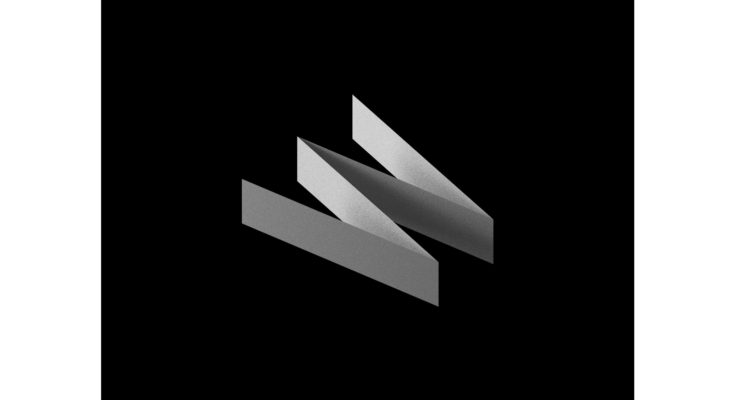 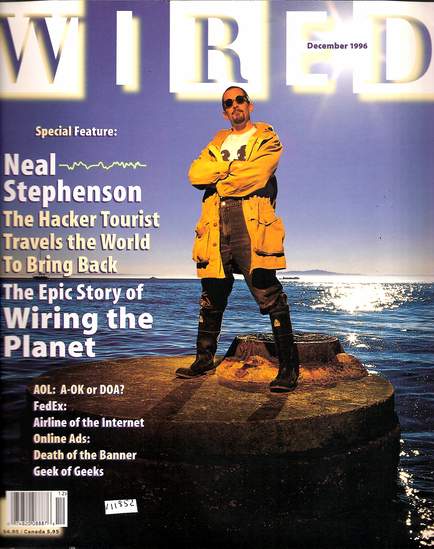 Information moves, or we move to it. Moving to it has rarely been popular and is growing unfashionable; nowadays we demand that the information come to us. This can be accomplished in three basic ways: moving physical media around, broadcasting radiation through space, and sending signals through wires. This article is about what will, for a short time anyway, be the biggest and best wire ever made.

Wires warp cyberspace in the same way wormholes warp physical space: the two points at opposite ends of a wire are, for informational purposes, the same point, even if they are on opposite sides of the planet. The cyberspace-warping power of wires, therefore, changes the geometry of the world of commerce and politics and ideas that we live in. The financial districts of New York, London, and Tokyo, linked by thousands of wires, are much closer to each other than, say, the Bronx is to Manhattan.

Today this is all quite familiar, but in the 19th century, when the first feeble bits struggled down the first undersea cable joining the Old World to the New, it must have made people’s hair stand up on end in more than just the purely electrical sense—it must have seemed supernatural. Perhaps this sort of feeling explains why when Samuel Morse stretched a wire between Washington and Baltimore in 1844, the first message he sent with his code was “What hath God wrought!”—almost as if he needed to reassure himself and others that God, and not the Devil, was behind it.

During the decades after Morse’s “What hath God wrought!” a plethora of different codes, signalling techniques, and sending and receiving machines were patented. A web of wires was spun across every modern city on the globe, and longer wires were strung between cities. Some of the early technologies were, in retrospect, flaky: one early inventor wanted to use 26-wire cables, one wire for each letter of the alphabet. But it quickly became evident that it was best to keep the number of individual wires as low as possible and find clever ways to fit more information onto them.

This requires more ingenuity than you might think—wires have never been perfectly transparent carriers of data; they have always degraded the information put into them. In general, this gets worse as the wire gets longer, and so as the early telegraph networks spanned greater distances, the people building them had to edge away from the seat-of-the-pants engineering practices that, applied in another field, gave us so many boiler explosions, and toward the more scientific approach that is the standard of practice today.

Still, telegraphy, like many other forms of engineering, retained a certain barnyard, improvised quality until the Year of Our Lord 1858, when the terrifyingly high financial stakes and shockingly formidable technical challenges of the first transatlantic submarine cable brought certain long-simmering conflicts to a rolling boil, incarnated the old and new approaches in the persons of Dr. Wildman Whitehouse and Professor William Thomson, respectively, and brought the conflict between them into the highest possible relief in the form of an inquiry and a scandal that rocked the Victorian world. Thomson came out on top, with a new title and name—Lord Kelvin.

Everything that has occurred in Silicon Valley in the last couple of decades also occurred in the 1850s. Anyone who thinks that wild-ass high tech venture capitalism is a late-20th-century California phenomenon needs to read about the maniacs who built the first transatlantic cable projects (I recommend Arthur C. Clarke’s book How the World Was One). The only things that have changed since then are that the stakes have gotten smaller, the process more bureaucratized, and the personalities less interesting.

Those early cables were eventually made to work, albeit not without founding whole new fields of scientific inquiry and generating many lucrative patents. Undersea cables, and long-distance communications in general, became the highest of high tech, with many of the same connotations as rocket science or nuclear physics or brain surgery would acquire in later decades. Some countries and companies (the distinction between countries and companies is hazy in the telco world) became very good at it, and some didn’t. AT&T acquired a dominance of the field that largely continues to this day and is only now being seriously challenged by a project called FLAG: the Fiberoptic Link Around the Globe. 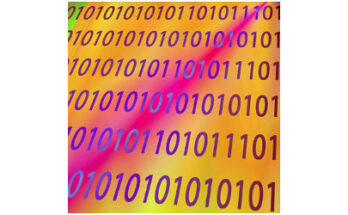