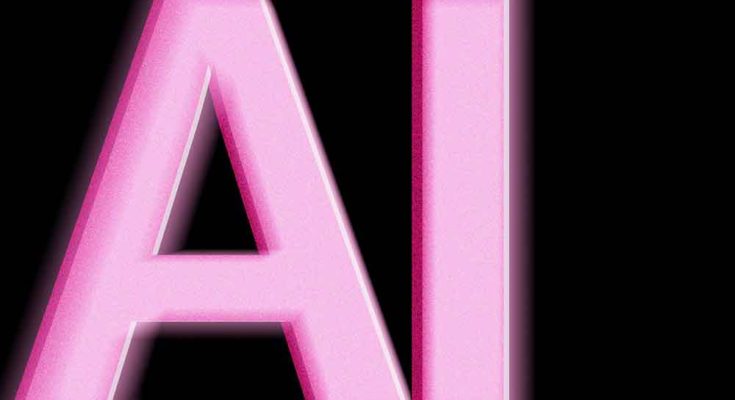 Regina Barzilay’s office at MIT affords a clear view of the Novartis Institutes for Biomedical Research. Amgen’s drug discovery group is a few blocks beyond that. Until recently, Barzilay, one of the world’s leading researchers in artificial intelligence, hadn’t given much thought to these nearby buildings full of chemists and biologists. But as AI and machine learning began to perform ever more impressive feats in image recognition and language comprehension, she began to wonder: could it also transform the task of finding new drugs?

The problem is that human researchers can explore only a tiny slice of what is possible. It’s estimated that there are as many as 1060 potentially drug-like molecules—more than the number of atoms in the solar system. But traversing seemingly unlimited possibilities is what machine learning is good at. Trained on large databases of existing molecules and their properties, the programs can explore all possible related molecules.

Drug discovery is a hugely expensive and often frustrating process. Medicinal chemists must guess which compounds might make good medicines, using their knowledge of how a molecule’s structure affects its properties. They synthesize and test countless variants, and most are failures. “Coming up with new molecules is still an art, because you have such a huge space of possibilities,” says Barzilay. “It takes a long time to find good drug candidates.”

By speeding up this critical step, deep learning could offer far more opportunities for chemists to pursue, making drug discovery much quicker. One advantage: machine learning’s often quirky imagination. “Maybe it will go in a different direction that a human wouldn’t go in,” says Angel Guzman-Perez, a drug researcher at Amgen who is working with Barzilay. “It thinks differently.”

In a notable 2012 paper, Hinton and his coauthors demonstrated that a deep neural network, trained on a huge number of pictures, could identify a mushroom, a leopard, and a dalmatian dog. It was a remarkable breakthrough at the time, and it quickly ushered in an AI revolution using deep-learning algorithms to make sense of large data sets.

Researchers rapidly found ways to use such neural networks to help driverless cars navigate and to spot faces in a crowd. Others modified the deep-learning tools so that they could train themselves; among these tools are GANs (generative adversarial networks), which can fabricate images of scenes and people that never existed.

In a 2015 follow-up paper, Hinton provided clues that deep learning could be used in chemistry and materials research. His paper touted the ability of neural network to discover “intricate structures in high-dimensional data”—in other words, the same networks that can navigate through millions of images to find, say, a dog with spots could sort through millions of molecules to identify one with certain desirable properties.