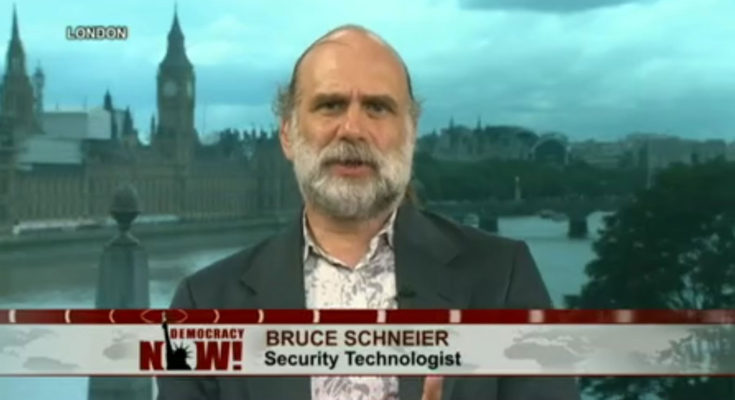 Guest: Bruce Schneier – security technologist and author of Data and Goliath: The Hidden Battles to Collect Your Data and Control Your World. He’s also a fellow at Harvard’s Berkman Center for Internet and Society and a board member of the Electronic Frontier Foundation.

FBI Director James Comey is set to testify against encryption before the Senate Intelligence Committee today, as the United States and Britain push for “exceptional access” to encrypted communications. Encryption refers to the scrambling of communications so they cannot be read without the correct key or password. The FBI and GCHQ have said they need access to encrypted communications to track criminals and terrorists. Fourteen of the world’s pre-eminent cryptographers, computer scientists and security specialists have issued a paper arguing there is no way to allow the government such access without endangering all confidential data, as well as the broader communications infrastructure. We speak with one of the authors of the paper, leading security technologist Bruce Schneier.

View the program and read transcript » 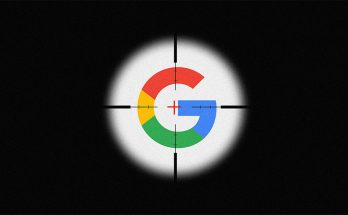 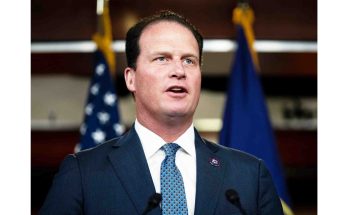 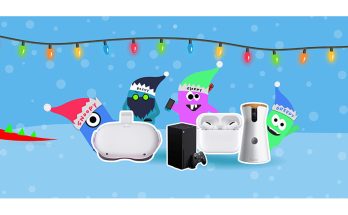 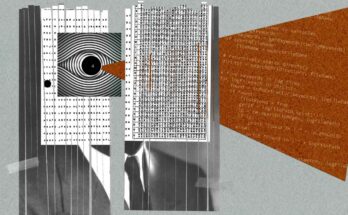 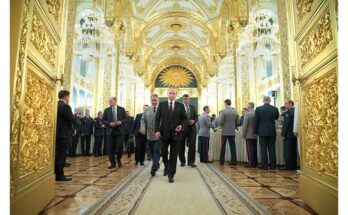 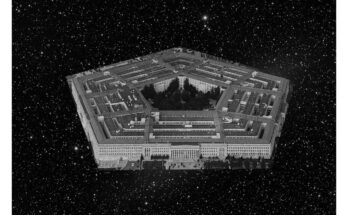