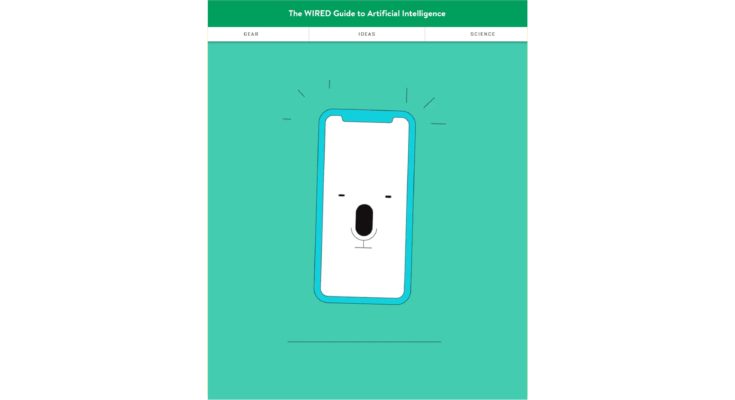 Superintelligent algorithms aren’t about to take all the jobs or wipe out humanity. But software has gotten significantly smarter of late. It’s why you can talk to your friends as an animated poop on the iPhone X using Apple’s Animoji, or ask your smart speaker to order more paper towels.

Tech companies’ heavy investments in AI are already changing our lives and gadgets, and laying the groundwork for a more AI-centric future.

The current boom in all things AI was catalyzed by breakthroughs in an area known as machine learning. It involves “training” computers to perform tasks based on examples, rather than by relying on programming by a human. A technique called deep learning has made this approach much more powerful. Just ask Lee Sedol, holder of 18 international titles at the complex game of Go. He got creamed by software called AlphaGo in 2016.

For most of us, the most obvious results of the improved powers of AI are neat new gadgets and experiences such as smart speakers, or being able to unlock your iPhone with your face. But AI is also poised to reinvent other areas of life. One is health care. Hospitals in India are testing software that checks images of a person’s retina for signs of diabetic retinopathy, a condition frequently diagnosed too late to prevent vision loss. Machine learning is vital to projects in autonomous driving, where it allows a vehicle to make sense of its surroundings.

There’s evidence that AI can make us happier and healthier. But there’s also reason for caution. Incidents in which algorithms picked up or amplified societal biases around race or gender show that an AI-enhanced future won’t automatically be a better one.

1956 – The Dartmouth Summer Research Project on Artificial Intelligence coins the name of a new field concerned with making software smart like humans.

1965 – Joseph Weizenbaum at MIT creates Eliza, the first chatbot, which poses as a psychotherapist.

1975 – Meta-Dendral, a program developed at Stanford to interpret chemical analyses, makes the first discoveries by a computer to be published in a refereed journal.

1987 – A Mercedes van fitted with two cameras and a bunch of computers drives itself 20 kilometers along a German highway at more than 55 mph, in an academic project led by engineer Ernst Dickmanns.

2004 – The Pentagon stages the Darpa Grand Challenge, a race for robot cars in the Mojave Desert that catalyzes the autonomous-car industry.

2016 – AlphaGo, created by Google unit DeepMind, defeats a world champion player of the board game Go.

Deep learning – A machine learning technique in which data is filtered through self-adjusting networks of math loosely inspired by neurons in the brain.

Supervised learning – Showing software labeled example data, such as photographs, to teach a computer what to do.

Unsupervised learning – Learning without annotated examples, just from experience of data or the world—trivial for humans but not generally practical for machines. Yet.

Reinforcement learning – Software that experiments with different actions to figure out how to maximize a virtual reward, such as scoring points in a game.

Artificial general intelligence – As yet nonexistent software that displays a humanlike ability to adapt to different environments and tasks, and transfer knowledge between them.

For all the hype about killer robots, 2017 saw some notable strides in artificial intelligence. A bot called Libratus out-bluffed poker kingpins, for example. Out in the real world, machine learning is being put to use improving farming and widening access to healthcare.

But have you talked to Siri or Alexa recently? Then you’ll know that despite the hype, and worried billionaires, there are many things that artificial intelligence still can’t do or understand. Here are five thorny problems that experts will be bending their brains against next year. 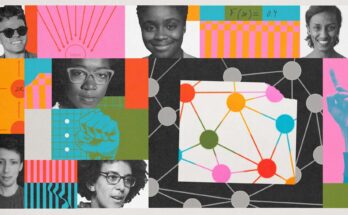 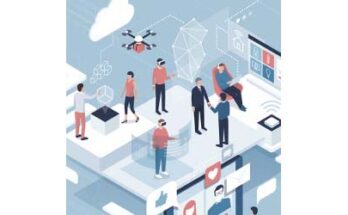