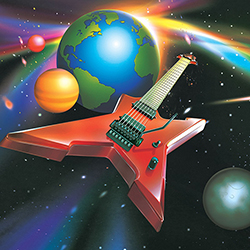 “The Sounds of Silence: How the idea of space travel shaped rock music.” [print title]
”How music about space became music about drugs: The rise and fall of space rock, from David Bowie to Radiohead.” [online title]
MIT Technology Review, June 26, 2019 (Jul/Aug 2019 – The Space Issue)
Space
by Chuck Klosterman. Illustration by Keith Rankin.

The rock era and the space age exist on parallel time lines. The Soviets launched Sputnik in October 1957, the same month Elvis Presley hit #1 with “Jailhouse Rock.” The first Beatles single, “Love Me Do,” was released 23 days after John F. Kennedy declared that America would go to the moon (and not because it was easy, but because it was hard). Apollo 11 landed the same summer as Woodstock. These specific events are (of course) coincidences. Yet the larger arc is not. Mankind’s assault upon the heavens was the most dramatic achievement of the 20th century’s second half, simultaneous with rock’s transformation of youth culture. It does not take a deconstructionist to see the influence of the former on the latter. The number of pop lyrics fixated on the concept of space is massive, and perhaps even predictable. It was the language of the era. But what’s more complicated is what that concept came to signify, particularly in terms of how the silence of space was somehow supposed to sound.

The principal figure in this conversation is also the most obvious: David Bowie. In a playlist of the greatest pop songs ever written about life beyond the stratosphere, 1969’s “Space Oddity” would be the opening cut, a musical experience so definitive that its unofficial sequel—the 1983 synth-pop “Major Tom (Coming Home)” by German one-hit wonder Peter Schilling—would probably be track number two. The lyrical content of “Space Oddity” is spoken more than sung, and the story is straightforward: an astronaut (Major Tom) rockets into space and something goes terribly wrong. It’s odd, in retrospect, that a song with such a pessimistic view of space travel would be released just 10 days before Neil Armstrong stepped on the lunar surface. That level of pessimism, however, would become the standard way for rock musicians to write about science. Outside of Sun Ra or Ace Frehley, it’s hard to find serious songs about space that aren’t framed as isolating or depressing.

Bowie wrote about outer space a lot throughout his career, often brilliantly and seemingly any time he couldn’t come up with a better idea. The character of Major Tom was revisited in 1980’s “Ashes to Ashes,” except Tom was now a drug addict. “Life on Mars?” certainly seems like a space song, but the lyrics are too surreal to denote anything literal. Bowie made an album in 1997 titled Earthling that used the cosmos as context for where we already were. The most notable entry in his entire catalogue is The Rise and Fall of Ziggy Stardust and the Spiders from Mars, a 1972 concept album about an alien who becomes a rock star. It would earn Bowie the unofficial position of poet laureate of outer space.

Still, there are three details about Bowie’s cosmological obsession that complicate the conventional wisdom. The first is that “Space Oddity” was not inspired by NASA, but by Stanley Kubrick’s 1968 movie 2001: A Space Odyssey. It’s fiction based on fiction. The second is that Bowie’s space fixation usually focused on aliens coming to our world (as opposed to us going to theirs). This is the case not only in his music, but also in his 1976 film The Man Who Fell to Earth. The third detail is that Bowie generally used space as a narrative device. He did not try to give his music a distinctly non-terrestrial feel (half the songs on Ziggy Stardust are about aliens, but the music is textbook glam). The only time he directly tried to interpret the imaginary sonics of space—cold, mechanical chords devoid of hooks—was on the original version of “Space Oddity.” Still, the singularity of that interpretation can’t be minimized. The influence of his attempt had real ramifications. It remains ground zero for the ungrounded.

“Far above the moon” a space song playlist by MIT Technology Review on Spotify. 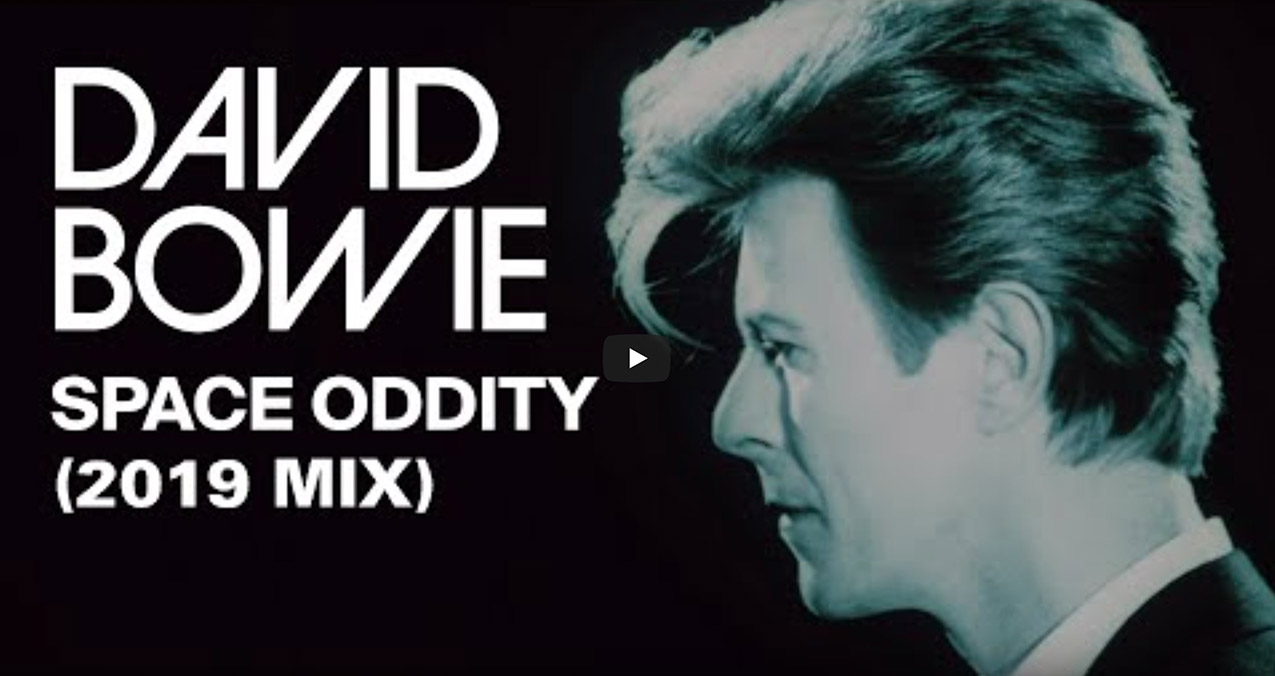 The video features footage of David Bowie performing Space Oddity at his 50th birthday concert at Madison Square Garden in 1997.

YouTube videos for songs in the “Far above the moon” graphic:

Video on Vimeo: “David Bowie is the Man Who Fell to Earth” Documentary 2017

Three More for the Road 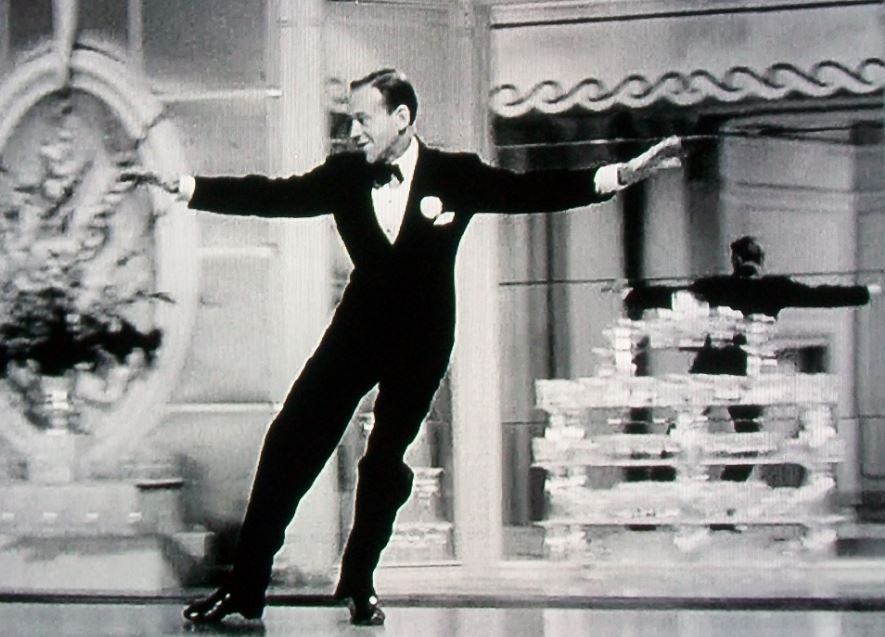 Webmaster’s Note: I prefer the title from the printed version of this article: “The Sounds of Silence: How the idea of space travel shaped rock music.” The other title seems judgmental and dismissive, and perhaps can lead one to perceive it’s all about the drugs, which I would argue it never is. Yes, drugs were often involved. However, to focus on that is to lose sight of so much more. I suggest one look beyond the drugs. Would one dismiss Dean Martin or Frank Sinatra because they drank booze? Alcohol is a drug after all, just one that traditionally meets with greater social acceptance in western cultures.