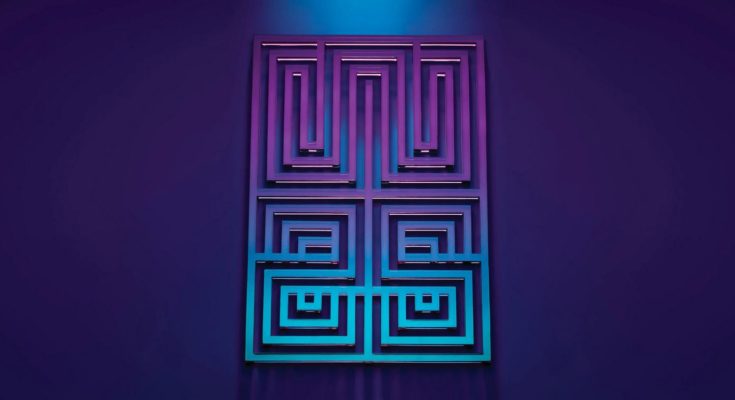 It’s Time to Push Tech Forward, and Rebuild What It Broke: Making progress means making (sometimes devastating) mistakes. And then learning from them.
WIRED, October 15, 2019
Business
By Nicholas Thompson

“You have to think through what could go wrong instead of assuming everything will go right.”

In 1904, a group of Canadian workers began the hard slog of constructing the world’s longest bridge, across the Saint Lawrence River just south of the city of Quebec. It was a wildly ambitious project. And it wasn’t just for the Quebecois: Railroads were revolutionizing commerce and communications, and the bridge would connect people and allow trains to run from New Brunswick in the east to Winnipeg in the west.

The river was 190 feet deep at the center, and ice piled high above the water’s surface in the winter. Nothing about the bridge’s construction would be easy. The engineers chose a complex cantilever design, a cutting-edge approach but a cost-efficient one too. Ambition creates risks, and warning signs started to appear. The steel trusses weighed more than expected. Some of the lower chords of the bridge seemed misaligned or bent. Workers raised concerns. But the project’s leaders pressed ahead.

Exactly 100 years later, in February 2004, a young entrepreneur named Mark Zuckerberg founded The Facebook. His ambition was nothing less than to remake the internet around personal relationships and then to remake the world around Facebook. When the company filed to go public in 2012, he published a letter to potential investors. “Facebook was not originally created to be a company. It was built to accomplish a social mission—to make the world more open and connected,” he wrote. “We don’t build services to make money; we make money to build better services.” An open and connected world, he wrote, would make the economy stronger and businesses better. Facebook was building a bridge and relentlessly increasing its span.

One day in August 1907, several years into the construction of the bridge over the Saint Lawrence River, calamity struck in the space of 15 seconds. Every major section of the structure’s nearly complete southern half collapsed. Workers were crushed or swept into the current. Another group of men found temporary safety but drowned under the rising tide. In all, 75 people died, including 33 Mohawk steelworkers from the nearby Kahnawake reserve.

By now, you surely see where I’m going with this. …

“The Ritual of the Calling of an Engineer.”

“I will not henceforward suffer or pass, or be privy to the passing of, Bad Workmanship or Faulty Material in aught that concerns my works before mankind as an Engineer, or in my dealings with my own Soul before my Maker.” 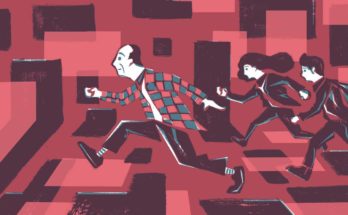 Who Are the Most Successful Entrepreneurs? The Middle-Aged 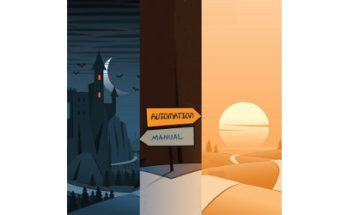