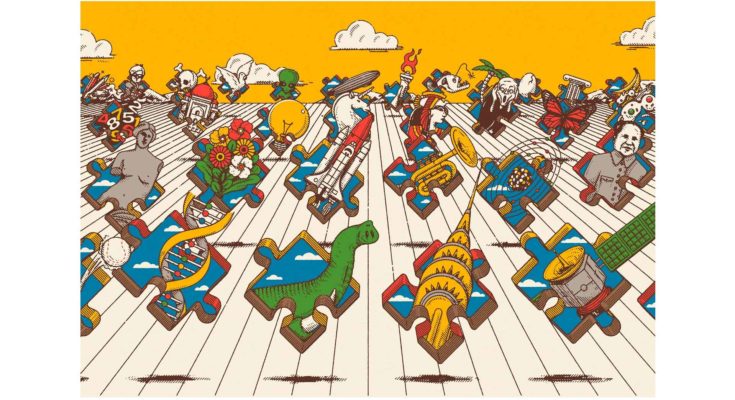 Wikipedia Is the Last Best Place on the Internet
WIRED, February 17, 2020
Business
By Richard Cooke

“People used to think the crowdsourced encyclopedia represented all that was wrong with the web. Now it’s a beacon of so much that’s right.”

Remember when Wikipedia was a joke?

In its first decade of life, the website appeared in as many punch lines as headlines. The Office’s Michael Scott called it “the best thing ever,” because “anyone in the world can write anything they want about any subject—so you know you are getting the best possible information.” Praising Wikipedia, by restating its mission, meant self-identifying as an idiot.

That was in 2007. Today, Wikipedia is the eighth-most-visited site in the world. The English-language version recently surpassed 6 million articles and 3.5 billion words; edits materialize at a rate of 1.8 per second. But perhaps more remarkable than Wikipedia’s success is how little its reputation has changed. It was criticized as it rose, and now makes its final ascent to … muted criticism. To confess that you’ve just repeated a fact you learned on Wikipedia is still to admit something mildly shameful. It’s as though all those questions that used to pepper think pieces in the mid-2000s—Will it work? Can it be trusted? Is it better than Encyclopedia Britannica?—are still rhetorical, when they have already been answered, time and again, in the affirmative.

Of course, muted criticism is far better than what the other giants at the top of the internet are getting these days. Pick any inflection point you like from the past several years—the Trump election, Brexit, any one of a number of data breaches, alt-right feeding frenzies, or standoffish statements to Congress—and you’ll see the malign hand of platform monopolies. Not too long ago, techno-utopianism was the ambient vibe of the elite ideas industry; now it has become the ethos that dare not speak its name. Hardly anyone can talk abstractly about freedom and connection and collaboration, the blithe watchwords of the mid-2000s, without making a mental list of the internet’s more concrete negative externalities.

Yet in an era when Silicon Valley’s promises look less gilded than before, Wikipedia shines by comparison. It is the only not-for-profit site in the top 10, and one of only a handful in the top 100. It does not plaster itself with advertising, intrude on privacy, or provide a breeding ground for neo-Nazi trolling. Like Instagram, Twitter, and Facebook, it broadcasts user-generated content. Unlike them, it makes its product de-personified, collaborative, and for the general good. More than an encyclopedia, Wikipedia has become a community, a library, a constitution, an experiment, a political manifesto—the closest thing there is to an online public square. It is one of the few remaining places that retains the faintly utopian glow of the early World Wide Web. A free encyclopedia encompassing the whole of human knowledge, written almost entirely by unpaid volunteers: Can you believe that was the one that worked?

Richard Cooke is a writer and author whose work has appeared in The Washington Post, The New York Times, The Paris Review, and The New Republic. His most recent book is On Robyn Davidson. 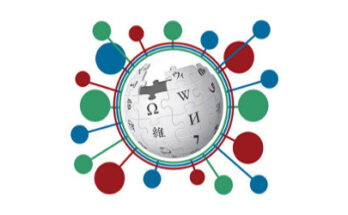 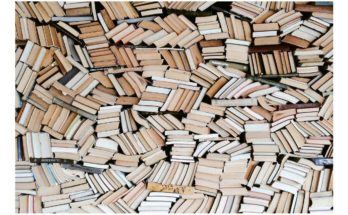