“…tech companies are increasingly dominating both the use and implementation of undersea cables. … Tech giants may battle each other for Internet dominance, all while replacing old guard telecoms, but when it comes to laying undersea cable, playing nice seems to be the order of the day.”

Undersea cables are responsible for moving data between countries and continents at high speeds, making everything from photo sharing to financial transactions possible. These cables use fiber optics to move data at high speeds to land, where the data is then conveyed via fiber optics to homes and businesses.

Yet, despite the billions of people relying on the data moved by undersea cables, there are only about 380 of them worldwide as of 2019, according to CNN estimates, though they span more than 745,000 miles or more than three times the distance to the moon.

Given the sheer scope of undersea cables, which often span entire oceans, The New York Times estimates an individual undersea cable project can cost up to $350 million. That is why these cables have historically been laid by global telecommunications firms with the deep pockets and technical expertise necessary to undertake these projects. However, tech companies are increasingly dominating both the use and implementation of undersea cables.

“Some of the main investors in new cables now are Google and Facebook,” says Alan Maudlin, research director at TeleGeography, a telecommunications research firm, because tech giants are increasingly the ones using all that undersea bandwidth.

When it comes to global bandwidth usage, just a handful of services account for more than a third of all bandwidth, according to research from network intelligence company Sandvine. The company’s Global Internet Phenomena Report identifies Web-based media streaming, Netflix, and YouTube as the top three users of global traffic, comprising 34.1% of traffic as of September 2019. Facebook is also in the top 10.

One of the fastest undersea cables in operation today is the Marea cable, partially owned by Microsoft, Amazon, and Facebook. It transmits data at 160 terabits per second, which is “16 million times faster than the average home Internet connection,” says Microsoft. The Marea cable has enough capacity to “stream 71 million high-definition videos simultaneously,” according to the company.

Despite this ongoing change in cable dominance, undersea cables often force traditional telecoms and the new guard of tech giants to play nice.

The Marea cable is the result of a partnership between Microsoft, Facebook, Amazon, and Telxius, a spinoff that manages telecom infrastructure for multinational telecom Telefonica. That is because advanced cables like Marea are critical to meeting rising demand from the consumers and businesses both telecoms and tech giants serve.

“Marea comes at a critical time,” says Microsoft president Brad Smith. “Submarine cables in the Atlantic already carry 55% more data than transpacific routes, and 40% more data than between the U.S. and Latin America.” Smith says there is “no question” demand for trans-Atlantic data flows will increase.

“Only Google has built/funded cables themselves, but even these cables are used by other parties besides Google,” says Maudlin. “For example, the new Dunant cable [owned by Google] between the U.S. and France will have a fiber pair used by the French carrier Orange.”

Tech giants may battle each other for Internet dominance, all while replacing old guard telecoms, but when it comes to laying undersea cable, playing nice seems to be the order of the day.

Logan Kugler is a freelance technology writer based in Tampa, FL, USA. He has written for over 60 major publications. 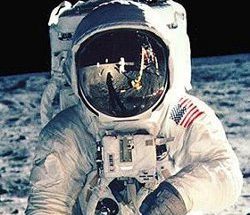 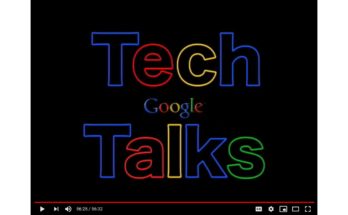 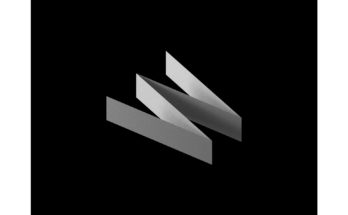 Mother Earth Mother Board (Further Adventures of the Hacker Tourist)