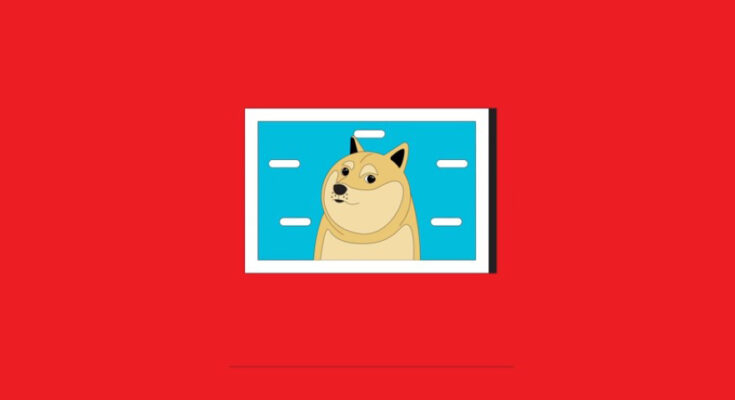 “The WIRED Guide to Memes: Everything you ever wanted to know about Nyan Cat, Doge, and the art of the Rickroll.”
WIRED, April 18, 2018
Culture
By Angela Watercutter& Emma Grey Ellis

Memes and the internet—they’re made for each other. Not because they’re digital visual communication (though of course, they are that), but because they are the product of a hive mind. They are the shorthand of a hyper-connected group thinking in unison. And, friends, the web hive mind is a weird (often funny, sometimes dangerous) place.

The term “meme” comes from evolutionary biologist Richard Dawkins. For Dawkins, cultural ideas were no different than genes—concepts that had to spread themselves from brain to brain as quickly as they could, replicating and mutating as they went. He called those artifacts memes, bits of cultural DNA that encoded society’s shared experiences while also constantly evolving.

But Dawkins coined the term in 1976, in his book The Selfish Gene, long before the modern internet, before memes morphed into what they are now. Back then, Dawkins was talking about passing along culture—song melodies, art styles, whatever. Today, denizens of the internet think of memes as jokes passed across social media in the form of image macros (those pictures of babies or cats or whatever with bold black-and-white words on them), hashtags (the thing you amended to what you just wrote on Twitter), GIFs (usually of a celebrity, reality star, or drag queen reacting to what you just wrote on Twitter), or videos (that Rick Astley video people used to send you).

Memes, then, have evolved into something much different than what Dawkins originally envisioned, and that evolution happened fast, shape-shifting from goofy animal images on 4chan to tools used for political gain and back again.

The success of memes like the alt-right’s Pepe the Frog and ISIS’s one-finger salute points to political memes’ probable future function: spreading propaganda. They’re visual, and pictures often skip right over reason and punch your brain right in the truth center. Images and videos will only become easier to manipulate as AI gets smarter. Furthermore, something isn’t shareable because it’s objectively true. It just has to be relevant, to feel true. That space between truth and truthiness is where both memes and propaganda live. (If you’re thinking that you’d never share propaganda, remember this: Thanks to Russia, you probably already have.)

Angela Watercutter is a senior editor at WIRED covering pop culture. She also serves as the publication’s deputy bureau chief in New York. Prior to joining WIRED she was a reporter for the Associated Press. Watercutter was also a senior editor of Longshot magazine and a contributor to Pop-Up Magazine. She received a bachelor of science degree in journalism from Ohio University.

Emma Grey Ellis is a staff writer at WIRED, specializing in internet culture and propaganda, as well as writing about planetary science and other things space-related. She graduated from Colgate University with a degree in English, and she resides in San Francisco. 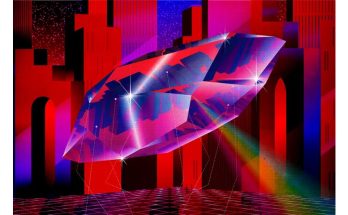 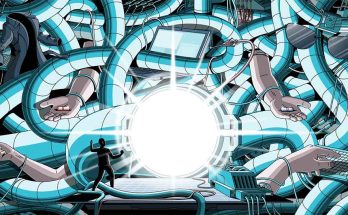