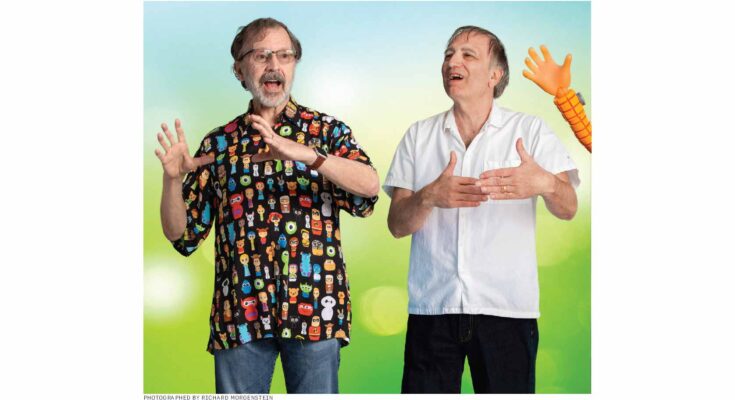 “We picked a hard goal. In our case, it was the replication of reality. And now things look so realistic that I often can’t tell in films, and I have a pretty good eye.”

Three-dimensional (3D) computer imagery is now central to the global film industry, not to mention games, design, and the emerging fields of virtual and augmented reality. But when ACM A.M. Turing Award recipients Ed Catmull and Pat Hanrahan began working together at Pixar, the goal of being able to produce truly realistic images on a computer seemed remote. Here, Ed and Pat discuss what it took to overcome the challenge—and how their work on Pixar’s pioneering image system, RenderMan, came about.

Pixar was formed in 1986, when Steve Jobs helped spin off the computer division from Lucasfilm, where Ed had been working since 1979. Pat, you joined shortly thereafter.

HANRAHAN: Within days, I think.

Your work on what became Render-Man traces back to the Lucasfilm days. Ed, can you talk about that?

CATMULL: George Lucas hired me to bring technology into the film industry, which included digital audio and video editing and, later, games. While we were working on modeling and animation, we had to solve a number of problems to do with complexity and motion blur. Rob Cook, Loren Carpenter, and I also set a goal of being able to create an image containing 80 million micropolygons. It was a ridiculously high goal—the state of the art for polygons at the time was about 40,000—but we wanted to force ourselves to think in a different way. In the end, a suggestion was made by an engineer named Rodney Stock. Rob Cook ran with it, and it became stochastic sampling, which today is the way the entire industry works.

This led to the creation of Lucasfilm’s rendering software, Reyes, which was RenderMan’s predecessor and stood for “renders everything you ever saw.”

CATMULL: Around the same time as we launched Pixar, Silicon Graphics was becoming a significant player in making chips and computers, and we and several other companies decided to come up with an interface that would give us a common way of describing objects, lighting, and shading. Pat was asked to be the architect because he’s so brilliant and because he understood languages. He took some of the concepts of shading and turned them into a shading language. He made all the final decisions on the software design, and once it was done, we renamed it RenderMan.

Leah Hoffmann is a technology writer based in Piermont. NY, USA.