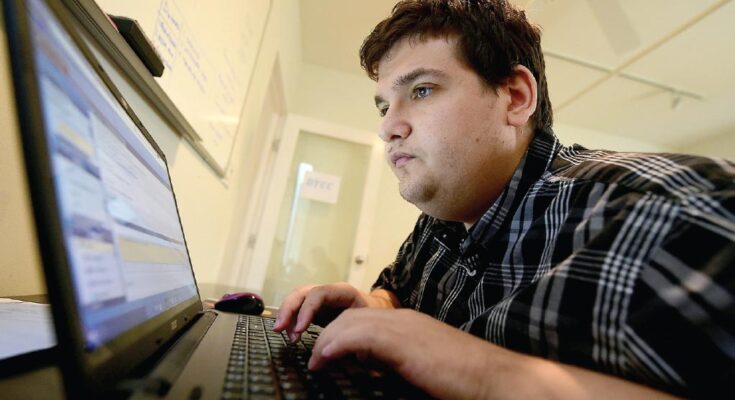 There is a “massive talent pool” of [autistic] individuals, many of whom understand patterns and have a proclivity for complex work.

Years ago, Michael Field-house had a dinner party and friends attended with their young son Andrew, who is autistic, non-verbal, and low-functioning. At one point, Fieldhouse noticed Andrew, who was five- or six-years-old at the time, outside dropping pebbles into an urn in a Japanese garden.

“I was curious about that and I started timing him,” recalls Fieldhouse. “I noted there were perfect intervals between every stone. He did that for at least an hour.”

Fieldhouse had an epiphany that night that “changed my view on talent. We look at so many people’s deficits and not their strengths; what they can’t do versus what they can do.”

That inspired Fieldhouse to begin conducting research around autism-at-work programs. Over the course of about a year, “I interviewed lots of people at companies that had done this, and all of their programs failed.” He found three reasons for those failures, he says: not enough training for managers and coworkers; not enough effort put into changing the work culture; and a lack of focus on sustainable employment.

Those three elements became the backbone of a program Fieldhouse helped build in 2013 at Hewlett-Packard; he and the program moved in 2017 to DXC, which was the result of the spinoff of the Enterprise Service segment of what in 2015 became Hewlett-Packard Enterprise, and its merger with Computer Sciences Corporation. Today, he is social impact practice leader in DXC’s Dandelion Program, which has approximately 120 employees in Australia and New Zealand, and a 92% retention rate.

“I went in with a business case and [upper management] liked the idea,” he recalls. “I pushed it as a talent gain and didn’t sell it as a disability program or some kind of inclusion initiative, but as capability uplift.” As a tech company, there were vacancies in a lot of areas, and Fieldhouse focused on areas of need where autistic workers could fill a void, such as analytics, cybersecurity, software testing, and automation work.

Esther Shein is a freelance technology and business writer based in the Boston area.

CBS Sunday Morning, February 11, 2018 – Nearly three years ago, when tech giant Microsoft announced that it was starting a pilot program to hire autistic workers, they received more than 700 resumes within a few weeks. German software maker SAP has instituted a program to bring people with autism into its workforce worldwide, and other companies are following suit. By all accounts, giving those on the spectrum an opportunity to use their talents productively has been a tremendous success. Lee Cowan looks at the changing face of workplace diversity. 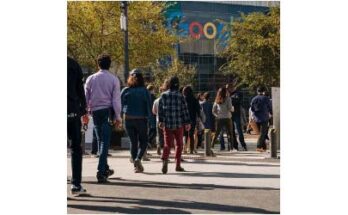 The Unionization of Technology Companies 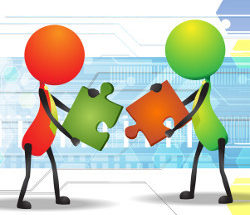 A New Labor Market for People with ‘Coolabilities’