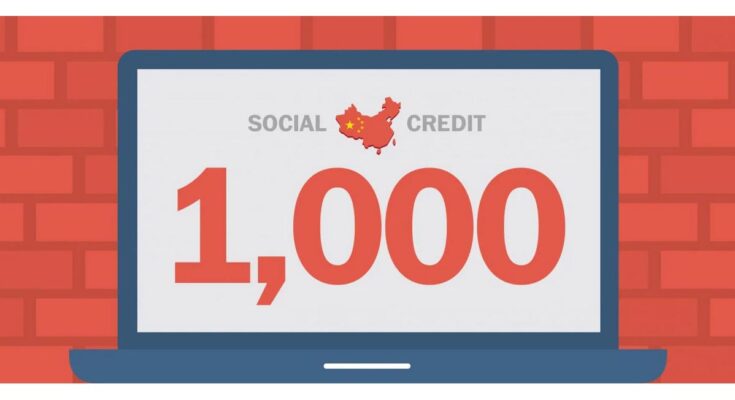 “China’s plan to organize its society relies on ‘big data’ to rate everyone”
The Washington Post, October 22, 2016
World: Asia & Pacific
By Simon Denyer

“BEHIND THE FIREWALL: How China tamed the Internet | This is part 5 of 6 of a series examining the impact of China’s Great Firewall, a mechanism of Internet censorship and surveillance that affects nearly 700 million users.”

“This is what China calls “Internet Plus,” but critics call a 21st-century police state.”

BEIJING — Imagine a world where an authoritarian government monitors everything you do, amasses huge amounts of data on almost every interaction you make, and awards you a single score that measures how “trustworthy” you are.

In this world, anything from defaulting on a loan to criticizing the ruling party, from running a red light to failing to care for your parents properly, could cause you to lose points.

And in this world, your score becomes the ultimate truth of who you are — determining whether you can borrow money, get your children into the best schools or travel abroad; whether you get a room in a fancy hotel, a seat in a top restaurant — or even just get a date.

This is not the dystopian superstate of Steven Spielberg’s “Minority Report,” in which all-knowing police stop crime before it happens. But it could be China by 2020.

It is the scenario contained in China’s ambitious plans to develop a far-reaching social credit system, a plan that the Communist Party hopes will build a culture of “sincerity” and a “harmonious socialist society” where “keeping trust is glorious.”