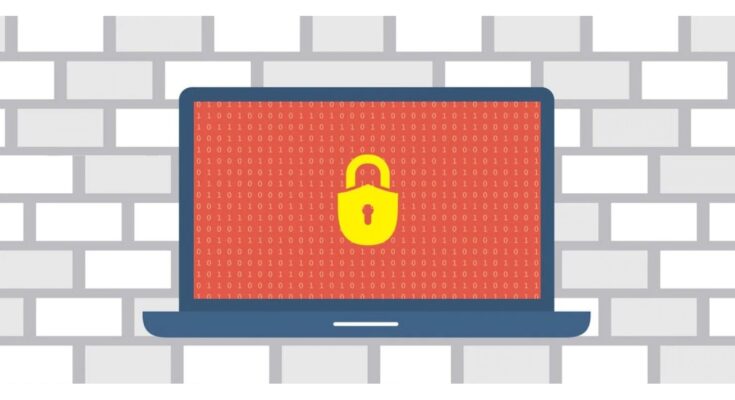 “BEHIND THE FIREWALL: How China tamed the Internet | This is part 2 of 6 of a series examining the impact of China’s Great Firewall, a mechanism of Internet censorship and surveillance that affects nearly 700 million users.”

“I hope one day I’ll live in a country where I have the freedom to write any code I like without fearing.”

BEIJING — He first started circumventing the Great Firewall to access pornography. Back in 2003, when he was in college, it was pretty easy: Access some proxy servers, and away you go.

More than a decade later, he has become an IT professional and, in his spare time, a coder, one of a small group of developers who work undercover in China to design systems to circumvent the largest, most sophisticated system of online censorship anywhere in the world. The government is probably monitoring him, he says, but has yet to take any action.

His experience illustrates how China’s government allows a few cracks in the Great Firewall, but also how the power of this massive system of online censorship lies in the fact that no one knows exactly where the lines are drawn.

Although tens of thousands of websites are blocked, the Chinese government appears to tolerate having a small number of people able to vault the Wall and access the outside world. Yet for those who design systems to help netizens do just that, a knock on the door and a visit by the authorities remains a constant threat.

“I’d be lying if I said I wasn’t concerned about the risks,” the IT professional said in an interview. He spoke on the condition that his real name, his Internet alias and the name of his project be concealed. “But life is a constant adventure. I try to guess where the bottom line is for the government, weigh the risks and steer clear of the line. I won’t stop what I am doing just because it is risky.”

Blocked by China’s censors: Facebook, YouTube, Google, Twitter and Instagram, as well as the websites of many major news organizations. Yet a small minority of people, perhaps a few million in an online population of around 700 million, do get around the controls.

The party’s limited tolerance is, experts say, partly a social safety valve, partly an effort to keep the country’s globally mobile elite happy, but perhaps mainly just recognition that a North Korean-style effort to wall off the Internet entirely would be immensely damaging for business and the economy.