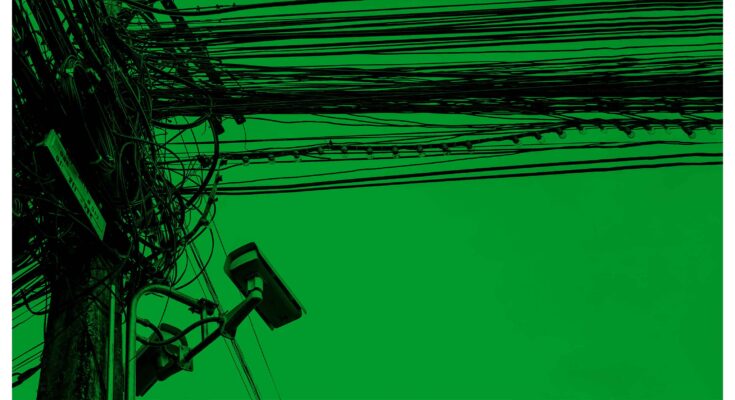 “Smart cities haven’t brought the tangible improvements that many hoped they would. What comes next?”

Urban technology projects have long sought to manage the city—to organize its ambiguities, mitigate its uncertainties, and predict or direct its growth and decline. The latest, “smart city” projects, have much in common with previous iterations. Again and again, these initiatives promise novel “solutions” to urban “problems.”

The hype is based partly on a belief that technology will deliver unprecedented value to urban areas. The opportunity seems so vast that at times our ability to measure, assess, and make decisions about it almost feels inadequate. The message to cities is: You don’t know what you’re dealing with, but you don’t want to get left behind.

After a decade of pilot projects and flashy demonstrations, though, it’s still not clear whether smart city technologies can actually solve or even mitigate the challenges cities face. A lot of progress on our most pressing urban issues—such as broadband access, affordable housing, or public transport—could come from better policies and more funding. These problems don’t necessarily require new technology.

What is clear is that technology companies are increasingly taking on administrative and infrastructure responsibilities that governments have long fulfilled. If smart cities are to avoid exacerbating urban inequalities, we must understand where these projects will create new opportunities and problems, and who may lose out as a result. And that starts by taking a hard look at how cities have fared so far.

The birth of the smart city craze

The “smart cities” buzz began with IBM’s Smarter Cities Challenge in 2010. The company vowed to award technology worth millions of dollars to cities that wished to upgrade their infrastructure. Among other things, that initiative established a highly competitive approach to urban innovation that pitted cities against each other in a bid to win free products and services from the private sector.

The 2010s brought a wave of these competitions, backed by corporations that selected cities to host pilot projects. Many philanthropic organizations, including Bloomberg Philanthropies and the Rockefeller Foundation, launched similar events. And in 2015, the US Department of Transportation used this same approach for its Smart City Challenge, selecting one winning city (Columbus, Ohio) from the 78 that applied to serve as a test bed for transportation technology.

An alliance that AT&T launched in 2016 was emblematic of this approach. The company partnered with Cisco, Deloitte, Ericsson, GE, IBM, Intel, and Qualcomm in Atlanta, Chicago, and Dallas. The goal was to develop smart city systems made up of a whole package of integrated products and services. This industry-led consortium model left little room for small firms and startups.

Looking back, that first phase feels very different from today. In 2021, a greater diversity of firms are exploring a wider array of revenue models and marketing strategies, including Civiq Smartscapes (which sells communications network infrastructure), Nordsense (embedded sensor networks for waste management), Soofa (information and wayfinding kiosks), and UrbanFootprint (a mapping analytics platform and service). However, these newcomers are generally less focused on building city-wide systems or upgrading physical infrastructure than on developing new digital services for a particular sector, or apps targeted at residents themselves.

Jennifer Clark is a professor of city and regional planning at Ohio State University and author of Uneven Innovation: The Work of Smart Cities. 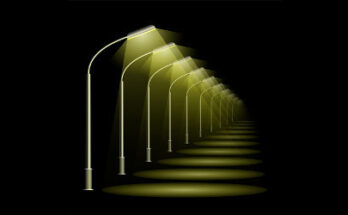 Street Lamps as a Platform 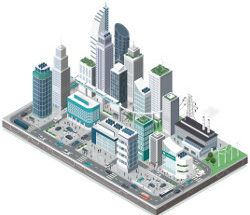