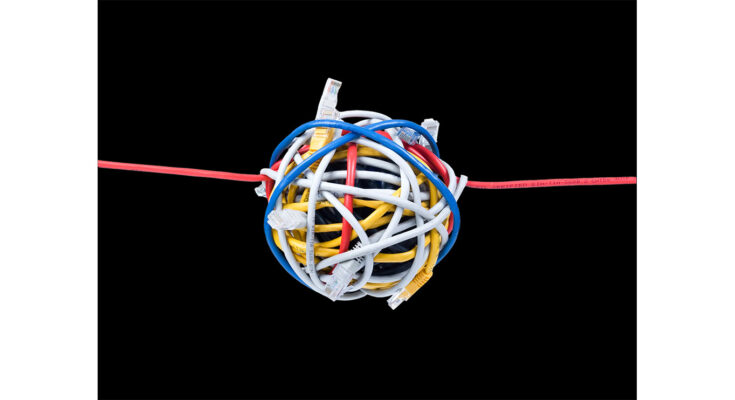 “The organization says cutting the country off would have “devastating” effects on the global internet system.”

Ukraine’s request to cut Russia off from core parts of the internet has been rejected by the nonprofit group that oversees the Internet’s Domain Name System (DNS). CEO Göran Marby of the Internet Corporation for Assigned Names and Numbers (ICANN) said the group must “maintain neutrality and act in support of the global internet.”

“Our mission does not extend to taking punitive actions, issuing sanctions, or restricting access against segments of the internet—regardless of the provocations,” Marby wrote in his response to Ukraine Vice Prime Minister Mykhailo Fedorov. “ICANN applies its policies consistently and in alignment with documented processes. To make unilateral changes would erode trust in the multi-stakeholder model and the policies designed to sustain global internet interoperability.”

Ukraine on Monday asked ICANN to revoke Russian top-level domains such as .ru, .рф, and .su; to “contribute to the revoking for SSL certificates” of those domains; and to shut down DNS root servers in Russia. Fedorov argued that the requested “measures will help users seek for reliable information in alternative domain zones, preventing propaganda and disinformation.”

Experts warned that granting Ukraine’s request would harm Russian civilians, have little impact on Russia’s government and military, and fail to achieve the goal of countering propaganda. Marby agreed with that assessment, telling Fedorov in his response:

As you have said in your letter, your desire is to help users seek reliable information in alternative domain zones and prevent propaganda and disinformation. It is only through broad and unimpeded access to the internet that citizens can receive reliable information and a diversity of viewpoints. Regardless of the source, ICANN does not control internet access or content.

While “ICANN and its global community are aware of and concerned about the terrible toll being exacted against your country,” ICANN itself has “no sanction-levying authority,” Marby wrote. “Essentially, ICANN has been built to ensure that the internet works, not for its coordination role to be used to stop it from working.”

Jon Brodkin is Senior IT Reporter at Ars Technica.