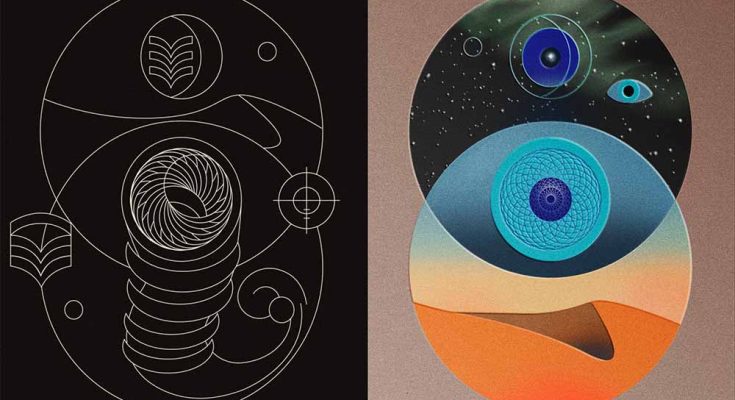 “From Afghanistan to cyberattacks, Frank Herbert’s novel anticipated and shaped warfare as we know it.”

Just before his deployment to Iraq in 2003, Ryan Kort spotted a paperback copy of Dune in a bookstore near Fort Riley, Kansas. The 23-year-old second lieutenant was intrigued by the book’s black cover, with an inset image of a desert landscape next to the title and the silhouettes of two robed figures walking across the sand. Despite its 800-plus pages, its small print made it a relatively compact cubic object. So he bought it and carried it with him to the Gulf, the only novel he packed in his rucksack along with his Army manuals and field guides.

Kort read the book during moments of downtime over the next weeks, as he led his platoon of 15 soldiers and four tanks through the Kuwaiti desert, and later when they took up residence in a powerless, abandoned building in Baghdad. It told the story of a young man who leaves a lush green world and arrives on the far more dangerous and arid planet of Arrakis, which holds beneath its sands a critical resource for all of the universe’s competing great powers. (“At the time, when people said ‘This is a war for oil,’ I would kind of roll my eyes at them,” he notes regarding the Iraq War. “I don’t roll my eyes about that anymore.”)

The parallels felt uncanny, he remembers. As the call to prayer rose up around him one afternoon in that darkened building in Iraq’s capital, he says he sensed a connection to Dune. Reading the book felt almost like seeing into a larger story that mirrored the one in which he was playing a small part. “Something in the book really clicked,” he says. “It transcended the moment I was in.”

Kort would become a Dune fanatic, reading and rereading Frank Herbert’s entire six-book series. But it was only years later, after his second deployment to Iraq—a far tougher tour of duty in which he was stationed in a hotbed of Sunni insurgency, with his troops repeatedly hit by roadside bombs—that he began to see deeper similarities.

After all, in Dune it’s the native Fremen whose insurgent, guerrilla tactics ultimately prove superior. Not those of the Atreides protagonists, the Harkonnen villains, or even the galactic emperor and his spartan Sardaukar warriors. No matter which analogy you choose for the United States—or whether the Fremen in that analogy are Iraqi or Afghan—the insurgents outmatch or outlast the superpower.

“You look at it now and you think to yourself, well, of course the lessons are there, right? We’ve learned that a preponderance of technology doesn’t guarantee success. That the military element of national power alone can’t secure your objectives at times,” says Kort, who today serves as a strategic planning and policy officer for the Army. “There are these messy human characteristics in there, where people have honor and interest bound up into it. And the adversary is sometimes willing to pay higher costs.”

In the decades since Herbert published Dune, in 1965, the book’s ecological, psychological, and spiritual themes have tended to get the credit for its breakout success beyond a hardcore sci-fi audience. In his own public commentary on the book, Herbert focused above all on its environmental messages, and he later became a kind of ecological guru, turning his home in Washington state, which he called Xanadu, into a DIY renewable energy experiment.

But reading Dune a half century later, when many of Herbert’s environmental and psychological ideas have either blended into the mainstream or gone out of style—and in the wake of the disastrous fall of the US-backed government in Afghanistan after a 20-year war—it’s hard not to be struck, instead, by the book’s focus on human conflict: an intricate, deeply detailed world of factions relentlessly vying for power and advantage by exploiting every tool available to them. And it’s Herbert’s vision of that future that is now revered by a certain class of sci-fi-reading geek in the military and intelligence community, war nerds who see the book as a remarkably prescient lens for understanding conflict on a global scale.

Written even before the advent of America’s war in Vietnam, Dune captures a world in which war is inherently asymmetric, where head-on, conventional military conflict has largely been replaced with all the subtler ways that humans seek to dominate one another: insurgency and counterinsurgency, sabotage and assassination, diplomacy, espionage and treachery, proxy wars and resource control. For the military officers and intelligence analysts who still read and reread Dune today, it presents an uncanny reflection of the state of geopolitical competition in 2021—from the pitfalls of regime change to the terra incognita of cyberwar. 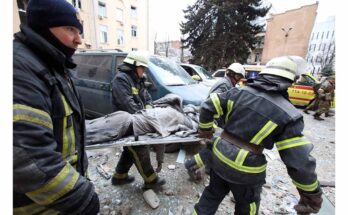 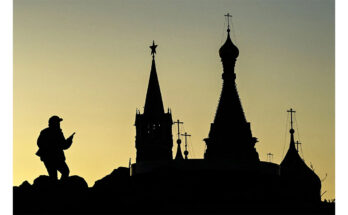