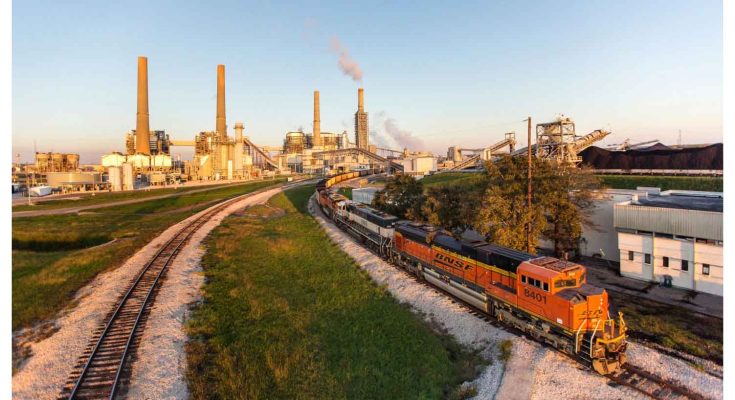 “The US agency in charge of developing fossil fuels has a new job: cleaning them up”
MIT Technology Review, September 2, 2022
Climate Change
by James Temple

“The Office of Fossil Energy and Carbon Management has a new name, new leaders, and a new mandate to meet Joe Biden’s climate goals.”

In his first month in office, US President Joe Biden signed an executive order calling for the nation to eliminate carbon pollution from the electricity sector by 2035 and achieve net-zero emissions across the economy by 2050.

That move redefined the mandate of the US Department of Energy’s Office of Fossil Energy, the research agency whose mission has been to develop more effective ways of producing fossil fuels for almost half a century.

Now it’s responsible for helping to clean up the industry.

In July the agency, which has about 600 employees and a roughly $900 million budget, added “and Carbon Management” to its name, signaling a major part of its new mission: to help develop the technology and build an industry that can prevent the release of carbon dioxide from power plants and factories, suck it out of the air, transport it, and permanently store it.

The Office of Fossil Energy and Carbon Management (FECM) continues to operate a research division focused on the production of oil, gas, and coal. But it’s now named the Office of Resource Sustainability and its central task is minimizing the impacts from the production of those fossil fuels, says Jennifer Wilcox, a carbon removal researcher, who joined the office at the start of the Biden administration. She now serves as principal deputy assistant secretary of FECM, overseeing both research and development divisions along with Brad Crabtree, the assistant secretary of the office.

FECM’s efforts will be turbocharged by a series of recent federal laws, including the Inflation Reduction Act, which significantly boosts tax subsidies for carbon capture, removal, and storage. The CHIPS and Science Act, signed into law in August, authorizes (but doesn’t actually appropriate) $1 billion for carbon removal research and development at FECM. But most notably, the Infrastructure Investment and Jobs Act that Biden enacted in late 2021 will direct some $12 billion into carbon capture and removal, including pipelines and storage facilities.

James Temple: I am the senior editor for energy at MIT Technology Review. I’m focused on renewable energy and the use of technology to combat climate change. Previously, I was a senior director at the Verge, deputy managing editor at Recode, and columnist at the San Francisco Chronicle. When I’m not writing about energy and climate change, I’m often hiking with my dog or shooting video of California landscapes. 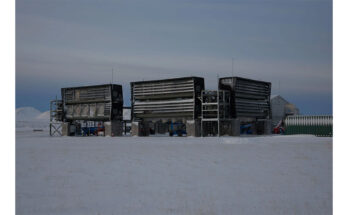 The Quest to Trap Carbon in Stone—and Beat Climate Change 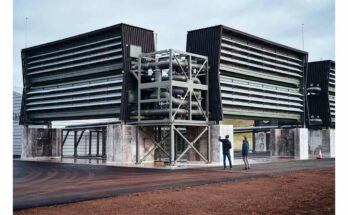 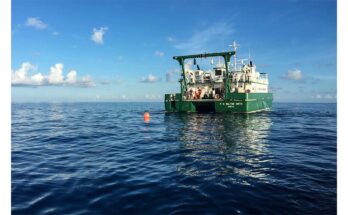 The Atlantic’s vital currents could collapse. Scientists are racing to understand the dangers.