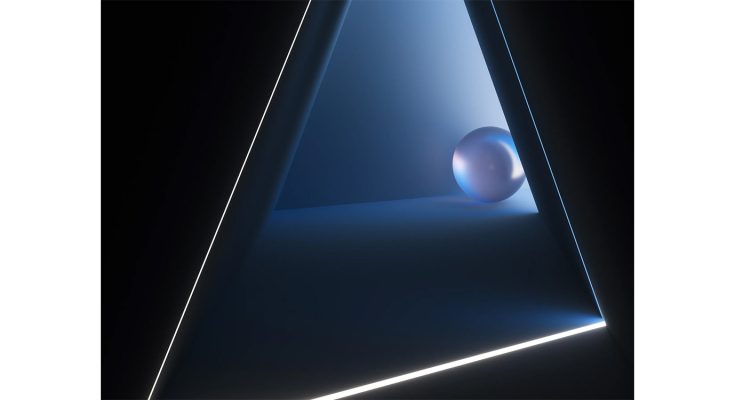 “Intelligence collected from public information online could be impacting traditional warfare and altering the calculus between large and small powers.”

Open source intelligence is information that can be readily and legally accessed by the general public. It was used in war and diplomacy long before the internet—alongside information stolen or otherwise secretly obtained and closely held. But its prevalence today means what was once cost-prohibitive to many is now affordable to myriad actors, whether North Korea, the CIA, journalists, terrorists, or cybercriminals.

One consequence of widely available open source information is that anonymity is eroding, not only for ordinary civilians, but also for members of law enforcement, military, and the intelligence community. Even missing information can alert an adversarial spy service, says a former US intelligence official who spoke on background. When the US State Department unfolded a public diplomacy strategy in 2008 that emphasized the use of social media, a foreign counterpart joked to the former US intelligence official that CIA officers, working under nonofficial cover at US embassies, were easily deduced because they lacked Facebook profiles. The US government has a gargantuan effort underway to address similar issues brought on by an absence or expectation of digital exhaust associated with intelligence officers’ cover identities.

When it comes to modern intelligence collection, closed societies like North Korea, Russia, and Iran have an advantage against open ones. Both secrecy and transparency—or the control of information, whether by individuals or governments—are integral to the freedom and security of those individuals and societies. Closed societies can collect an open one’s information with ease, all the while preventing access to similar information from domestic political opponents or hostile foreign actors.

But too much secrecy on the part of governments and militaries—including those of Russia’s Vladimir Putin—can also prevent them from knowing themselves, which may contribute to strategic blunders. Information technology, by its nature, disintegrates boundaries. It erodes barriers to markets across sectors and societies: from journalism to intelligence, crime to terrorism—and now it seems, with Russia’s invasion of Ukraine, conventional war.

Alexa O’Brien is an investigative analyst and writer focused on intelligence.