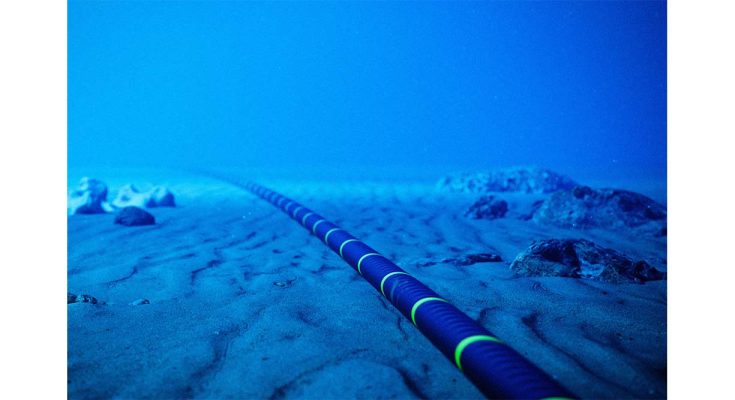 “The Most Vulnerable Place on the Internet”
WIRED, November 2, 2022
Security
By Matt Burgess

“Underwater cables keep the internet online. When they congregate in one place, things get tricky.”

The Asia-Africa-Europe-1 internet cable travels 15,500 miles along the seafloor, connecting Hong Kong to Marseille, France. As it snakes through the South China Sea and toward Europe, the cable helps provide internet connections to more than a dozen countries, from India to Greece. When the cable was cut on June 7, millions of people were plunged offline and faced temporary internet blackouts.

The cable, also known as AAE-1, was severed where it briefly passes across land through Egypt. One other cable was also damaged in the incident, with the cause of the damage unknown. However, the impact was immediate. “It affected about seven countries and a number of over-the-top services,” says Rosalind Thomas, the managing director of SAEx International Management, which plans to create a new undersea cable connecting Africa, Asia, and the US. “The worst was Ethiopia, that lost 90 percent of its connectivity, and Somalia thereafter also 85 percent.” Cloud services belonging to Google, Amazon, and Microsoft were all also disrupted, subsequent analysis revealed.

While connectivity was restored in a few hours, the disruption highlights the fragility of the world’s 550-plus subsea internet cables, plus the outsized role Egypt and the nearby Red Sea have in the internet’s infrastructure. The global network of underwater cables forms a large part of the internet’s backbone, carrying the majority of data around the world and eventually linking up to the networks that power cell towers and Wi-Fi connections. Subsea cables connect New York to London and Australia to Los Angeles.

Sixteen of these submarine cables—which are often no thicker than a hosepipe and are vulnerable to damage from ships’ anchors and earthquakes—pass 1,200 miles through the Red Sea before they hop over land in Egypt and get to the Mediterranean Sea, connecting Europe to Asia. The last two decades have seen the route emerge as one of the world’s largest internet chokepoints and, arguably, the internet’s most vulnerable place on Earth. (The region, which also includes the Suez Canal, is also a global choke point for shipping and the movement of goods. Chaos ensued when the container ship Ever Given got wedged in the canal in 2021.)

“Where there are chokepoints, there are single points of failure,” Nicole Starosielski, an associate professor of media, culture, and communication at New York University and an author on submarine cables. “Because it’s a site of intense concentration of global movement, that does make it more vulnerable than many places around the world.”

The area has also recently gained attention from the European Parliament, which in a June report highlighted it as a risk for widespread internet disruption. “The most vital bottleneck for the EU concerns the passage between the Indian Ocean and the Mediterranean via the Red Sea because the core connectivity to Asia runs via this route,” the report says, flagging extremism and maritime terrorism are risks in the area. 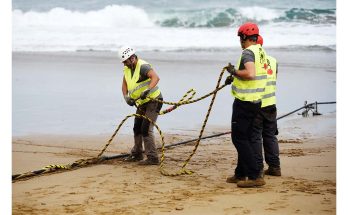 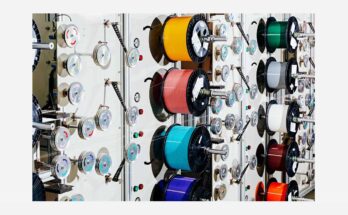 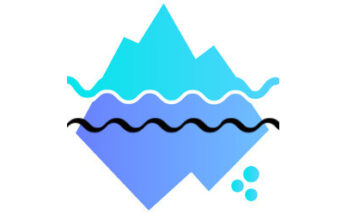 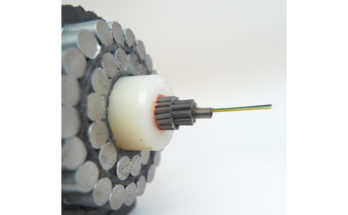