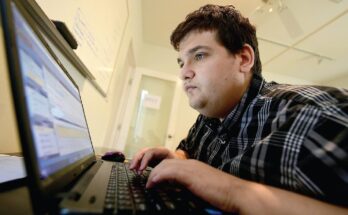 There is a “massive talent pool” of [autistic] individuals, many of whom understand patterns and have a proclivity for complex work.