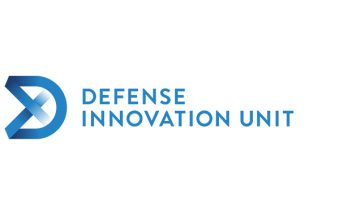 DIU launched a strategic initiative in March 2020 to implement the DoD’s Ethical Principles for Artificial Intelligence (AI) into its commercial prototyping and acquisition programs.