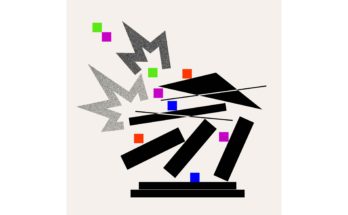 The digital revolution has urgent and profound implications for our federal national security agencies. It is almost impossible to overstate the challenges. If anything, we run the risk of thinking too conventionally about the future.

I Work for N.S.A. We Cannot Afford to Lose the Digital Revolution. Read More