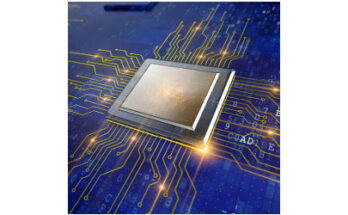 ASIC teams always fight the FPGA concept. ASIC designers ask, “Which functionality do you want?” and are impatient if the answer is, “I don’t know yet.”

The History, Status, and Future of FPGAs Read More