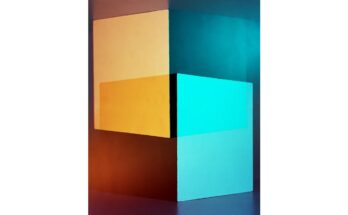 The HTTP standard, the language of web servers, was born humbly in 1990 as the hypertext transfer protocol. HTTP was basically just a few verbs—simple commands—that a browser said to a web server. The most essential of these were GET, which asks a server for information, and POST, which sends info back.