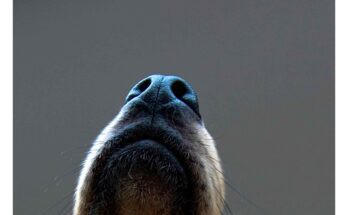 There have been previous attempts to use machine learning to detect patterns that make one molecule smell like garlic and another like jasmine… Several other teams applied AI to that data and made successful predictions. But Wiltschko’s team took a different approach. They used something called a graph neural network, or GNN.

Now the Machines Are Learning How to Smell Read More 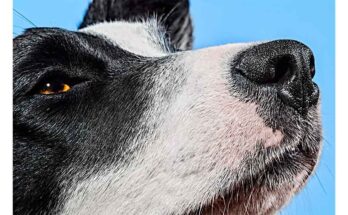 Scientists are trying to crack the code of how smell works—and create robots that can sniff out the world’s secrets like a dog.

Cloud platforms, such as Microsoft Azure, Amazon Web Services (AWS), and Google Cloud Platform, are tremendously complex. Cloud platforms are also extremely expensive to build and operate, so providers have a strong incentive to optimize their use. A nascent approach is to leverage machine learning (ML) in the platforms’ resource management using supervised learning techniques. 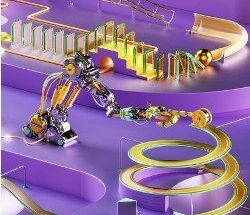 The Seven Tools of Causal Inference, with Reflections on Machine Learning Read More 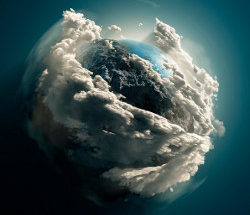 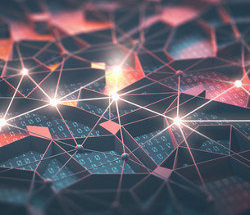 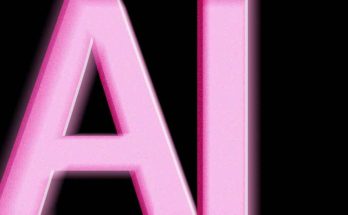 AI is reinventing the way we invent Read More