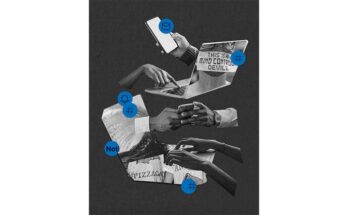 Instead, I’m here to point out, as others have before, that people had a choice to intervene much sooner, but didn’t. Facebook and Twitter didn’t create racist extremists, conspiracy theories, or mob harassment, but they chose to run their platforms in a way that allowed extremists to find an audience, and they ignored voices telling them about the harms their business models were encouraging.

How the truth was murdered Read More