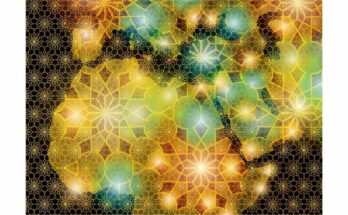 Here, we showcase regionally developed projects that explore the use of non-traditional data sources and AI to help measure progress toward the [Sustainable Development Goals].