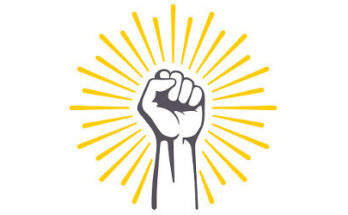 The Open Compute Project was started as an effort to allow other companies running datacenters to benefit from the power efficiencies as well. If more organizations run rack-scale architectures in their datacenters, the wasted carbon emissions caused by conventional servers can be lessened.