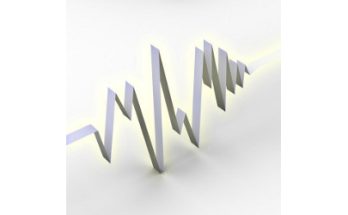 “If you just chain together automatic transcription, translation, and speech synthesis, you end up accumulating too many errors.” 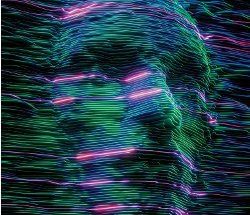