The attack was the first in five years to use Sandworm’s Industroyer malware, which is designed to automatically trigger power disruptions. 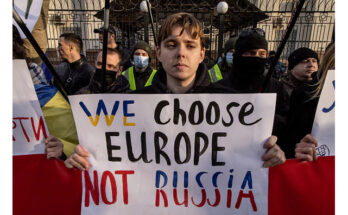 The wiper, dubbed HermeticWiper, struck a bank in Ukraine as well as machines in Latvia and Lithuania belonging to two contractors that work with the Ukrainian government.