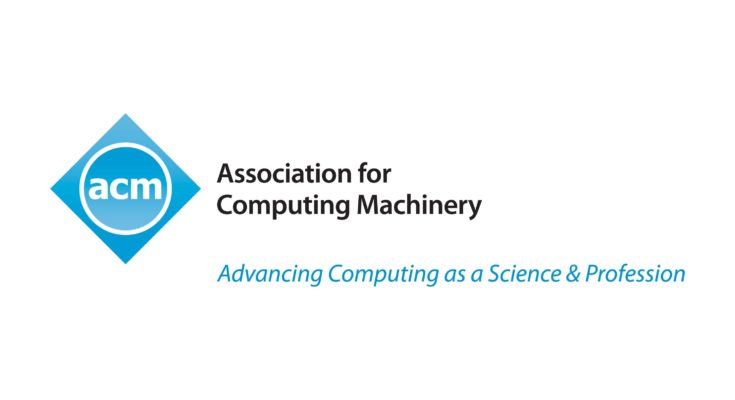 ACM, the world’s largest educational and scientific computing society, delivers resources that advance computing as a science and a profession. ACM provides the computing field’s premier Digital Library and serves its members and the computing profession with leading-edge publications, conferences, and career resources.

About the ACM Organization

ACM brings together computing educators, researchers, and professionals to inspire dialogue, share resources, and address the field’s challenges. As the world’s largest computing society, ACM strengthens the profession’s collective voice through strong leadership, promotion of the highest standards, and recognition of technical excellence. ACM supports the professional growth of its members by providing opportunities for life‐long learning, career development, and professional networking.

Founded at the dawn of the computer age, ACM’s reach extends to every part of the globe, with more than half of its nearly 100,000 members residing outside the U.S. Its growing membership has led to Councils in Europe, India, and China, fostering networking opportunities that strengthen ties within and across countries and technical communities. Their actions enhance ACM’s ability to raise awareness of computing’s important technical, educational, and social issues around the world.

The ACM Special Interest Group on Hypertext, Hypermedia and Web supports the multi-disciplinary field of hypermedia and other network-based approaches to modeling knowledge, including the World Wide Web. SIGWEB conferences provide opportunities for the promotion, dissemination, and exchange of ideas concerning research and application among scientists, practitioners, and users, with an emphasis on the development of methodologies and standards and the promotion of consensus within the field. 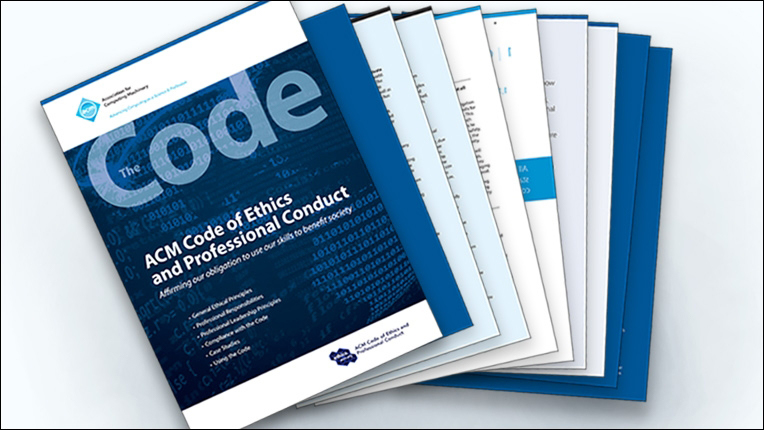 ACM recently updated its Code of Ethics and Professional Conduct. The revised Code of Ethics addresses the significant advances in computing technology since the 1992 version, as well as the growing pervasiveness of computing in all aspects of society. To promote the Code throughout the computing community, ACM created a booklet, which includes the Code, case studies that illustrate how the Code can be applied to situations that arise in everyday practice and suggestions on how the Code can be used in educational settings and in companies and organizations.

Read more about the ACM Code of Ethics » 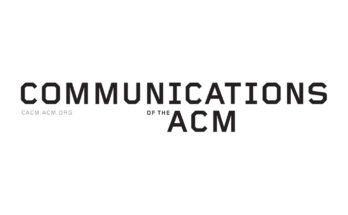 Communications of the Association for Computing Machinery