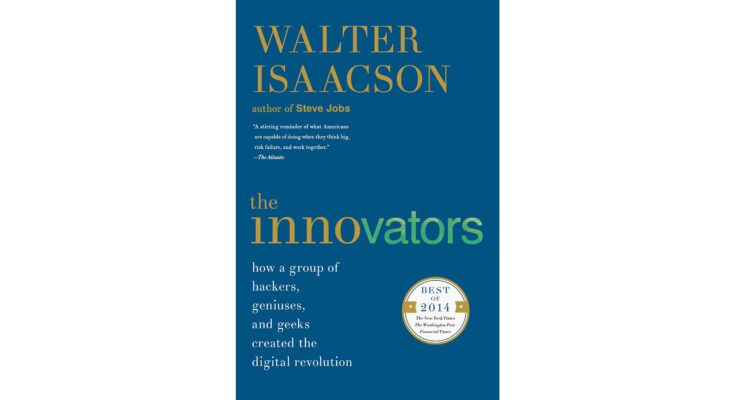 What were the talents that allowed certain inventors and entrepreneurs to turn their visionary ideas into disruptive realities? What led to their creative leaps? Why did some succeed and others fail?

This is the story of how their minds worked and what made them so inventive. It’s also a narrative of how their ability to collaborate and master the art of teamwork made them even more creative. For an era that seeks to foster innovation, creativity, and teamwork, The Innovators is “a sweeping and surprisingly tenderhearted history of the digital age” (The New York Times).

“The computer and the Internet are among the most important inventions of our era, but few people know who created them. They were not conjured up in a garret or garage by solo inventors suitable to be singled out on magazine covers or put into a pantheon with Edison, Bell, and Morse. Instead, most of the innovations of the digital age were done collaboratively. There were a lot of fascinating people involved, some ingenious and a few even geniuses. This is the story of these pioneers, hackers, inventors, and entrepreneurs—who they were, how their minds worked, and what made them so creative. It’s also a narrative of how they collaborated and why their ability to work as teams made them even more creative.”

Walter Isaacson, a professor of history at Tulane, has been CEO of the Aspen Institute, chair of CNN, and editor of Time. He is the author of Leonardo da Vinci; The Innovators; Steve Jobs; Einstein: His Life and Universe; Benjamin Franklin: An American Life; and Kissinger: A Biography, and the coauthor of The Wise Men: Six Friends and the World They Made. Visit him at Isaacson.Tulane.edu. 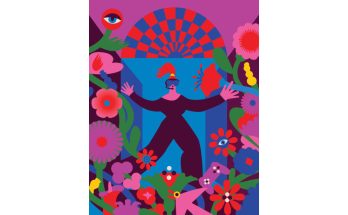