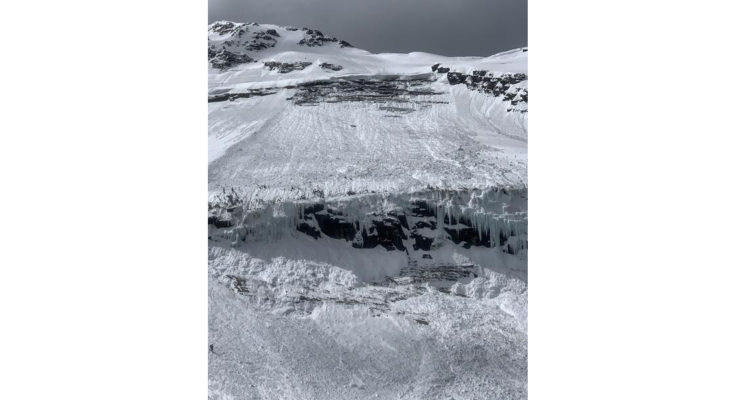 Glide occurs when the entire snowpack slowly slides as a unit on the ground. Glide avalanches can be composed of wet, moist, or almost entirely dry snow and pose a hazard that is very difficult to forecast. They are often preceded by glide cracks (full depth cracks in the snowpack), though the time between the appearance of a crack and an avalanche can vary between seconds and months.

Glide avalanches are unlikely to be triggered by a person, and many glide cracks don’t result in avalanches. That said, it’s not smart to muck around on or below visible glide cracks.

An excellent example of a glide slide/avalanche occurred on April 5, 2019 on the area known as Blue Ice in the upper reaches of Broads Fork in Big Cottonwood Canyon, Utah. The slide was a natural glide on the ground surface involving about 10 feet of snow, 300 feet wide that slid approximately 2,500 vertical feet. Debris included large chunks of ice, rocks and trees. 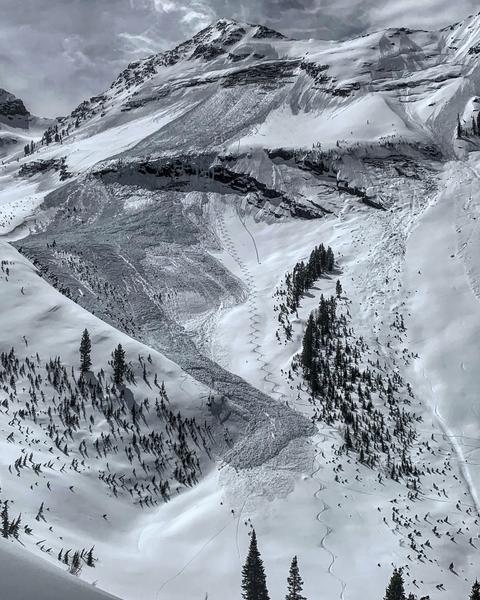 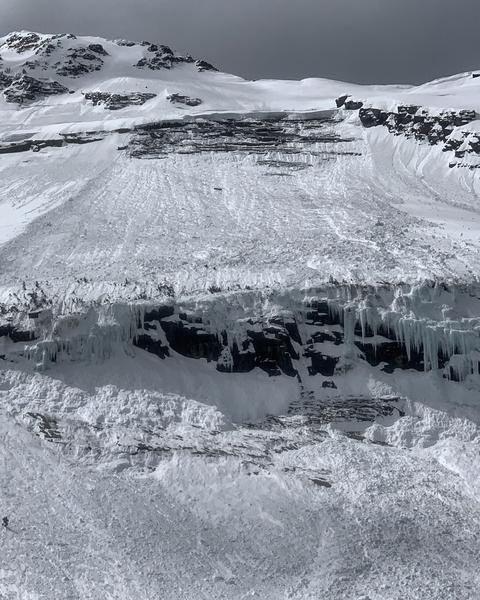 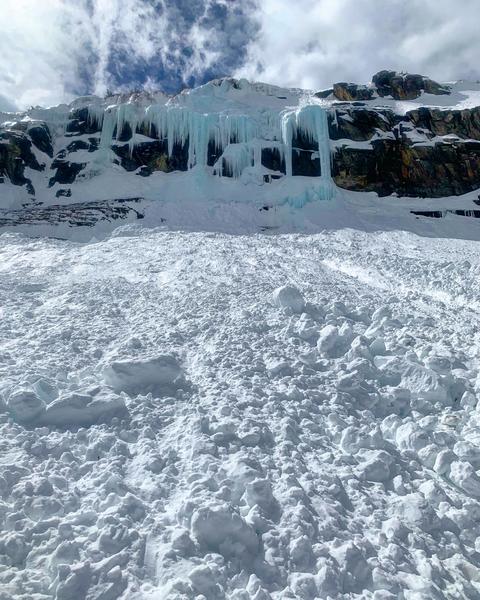 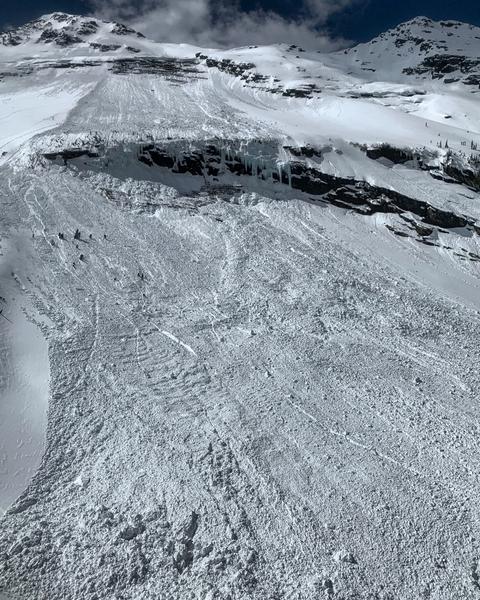 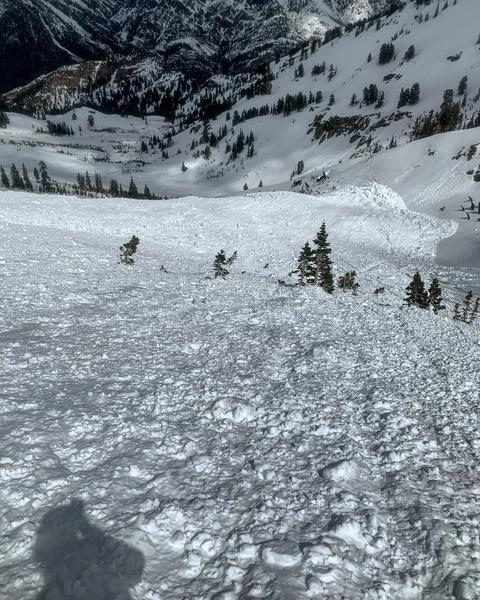 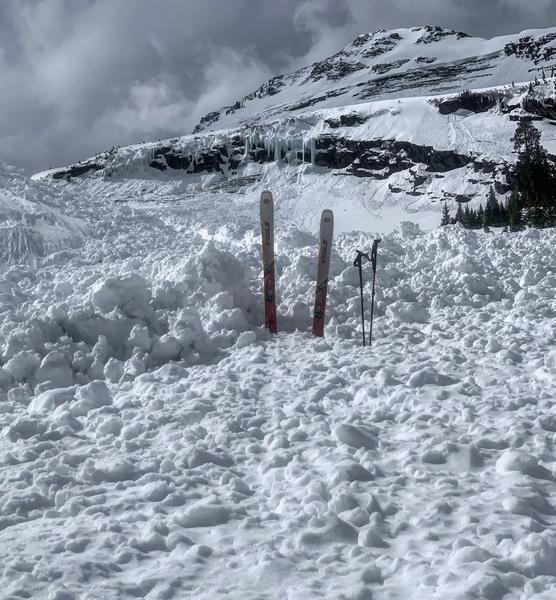 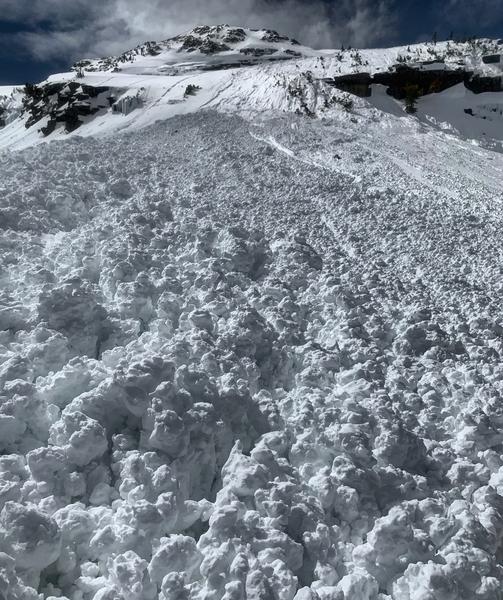 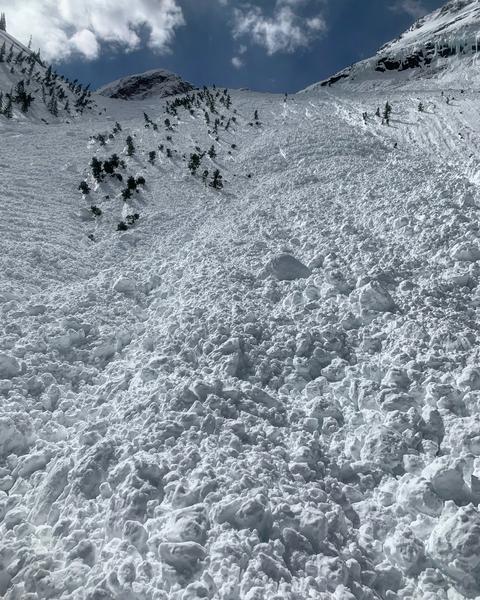 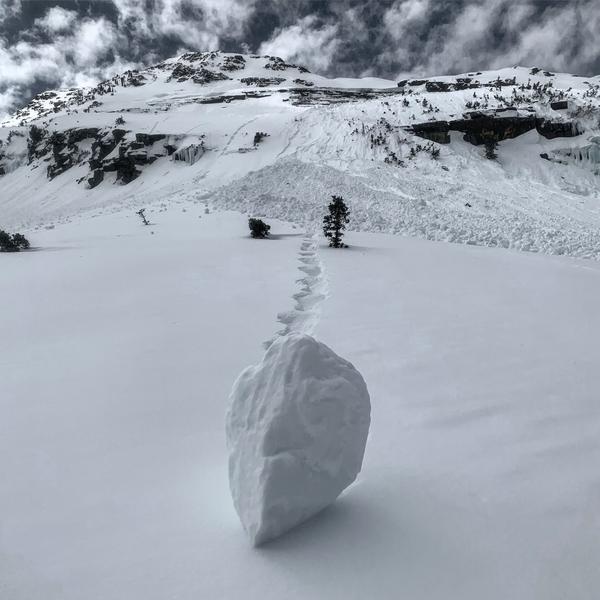 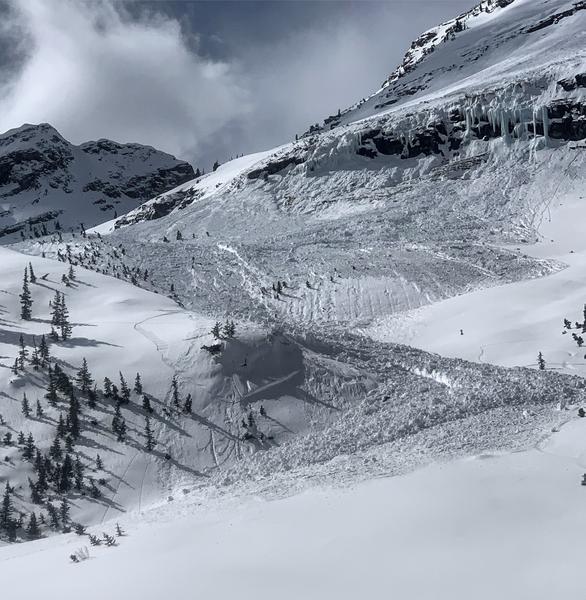 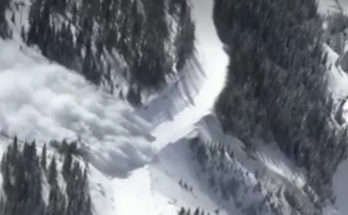 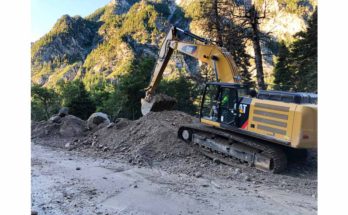 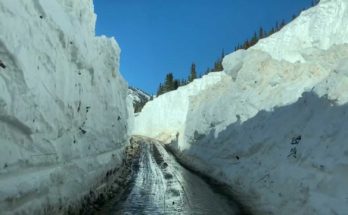