“Why Great Programmers Pull Back the Curtain While Programming”
Communications of the ACM, November 24, 2020
BLOG@CACM
By Yegor Bugayenko

I certainly don’t know everything. Yet as often as possible, I try to discover the ghost in the machine, so to speak, and how everything functions.

Some 80 years later, the Wizard of Oz remains one of the most iconic films in history. In one particularly enlightening scene, the intrepid band of adventurers confront the seemingly all-powerful Wizard of Oz, who proceeds to unleash a bombastic tirade on Dorothy and friends. Only, the dog Toto ends up pulling back the curtain, literally, to reveal that the Wizard of Oz is nothing but an ordinary man in a machine.

The Wizard of Oz was a charlatan. You’d be surprised, too, how many programmers don’t understand what’s going on behind the curtain either. Some years ago, I was talking with the CTO of a company, and he asked me to explain what happens when you type a URL into your browser and hit enter.

Do you actually know what happens? Think about it for a moment.

I had a solid grasp and drew out a small diagram with the domain registrar, some DNS and HTTP servers, the load balancer, databases, and a few other necessary details. Here the CTO was, at the top of his field, and he was impressed by my general knowledge of the process.

Why? Because he knew many web developers and other supposed experts lacked even a basic understanding of the process. Most would understand the bit about HTTP servers and a few other concepts, but only because it directly impacted them. The rest? Out of sight, out of mind.

Over the years, I’ve frequently asked my employees, coworkers, and other stakeholders to pull back the curtain and explain how a process or piece of software operates. Sometimes, I’m surprised and the programmer or other expert really knows his or her stuff. Occasionally, I find myself learning new things. Yet often, my questions are met by blank stares and half-baked answers.

Who cares? They could get by without these tidbits of knowledge, so what did it matter?

Yegor Bugayenko is founder and CEO of software engineering and management platform Zerocracy. 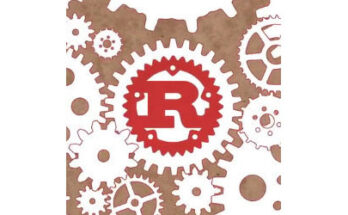 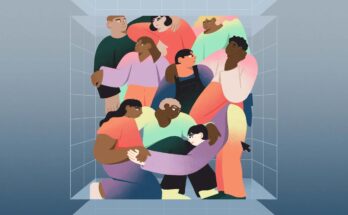 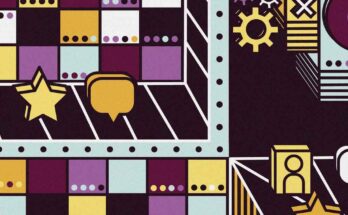 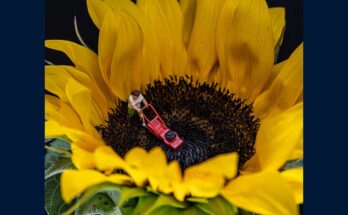 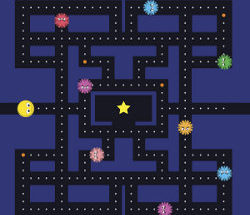 Modern Debugging: The Art of Finding a Needle in a Haystack

From URL to Interactive