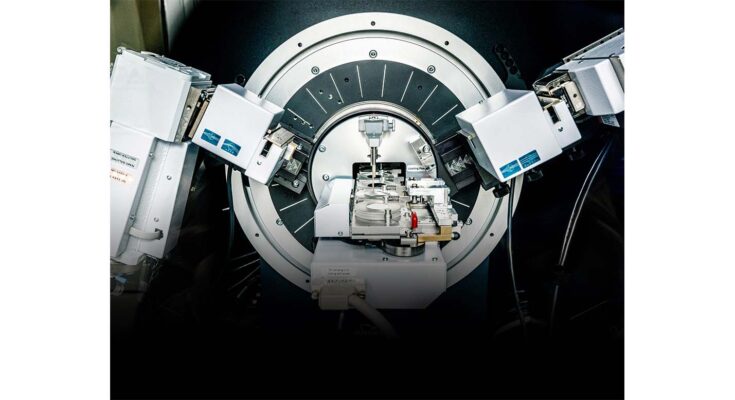 “A new type of battery could finally make electric cars as convenient and cheap as gas ones.”

For all the hype and hope around electric vehicles, they still make up only about 2% of new car sales in the US and just a little more globally.

For many buyers, they’re simply too expensive, their range is too limited, and charging them isn’t nearly as quick and convenient as refueling at the pump.

All these limitations have to do with the lithium-ion batteries that power the vehicles. They’re costly, heavy, and quick to run out of juice. To make matters worse, the batteries rely on liquid electrolytes that can burst into flames during collisions.

Making electric cars more competitive with gas-powered ones will require a breakthrough battery that remedies those shortcomings. That, at least, is the argument of Jagdeep Singh, chief executive of QuantumScape, a Silicon Valley startup that claims to have developed just such a technology.

The company asserts it did so by solving a chemistry puzzle that has stumped researchers for nearly half a century: how to use lithium, the lightest metal on the periodic table, to boost the amount of energy that can be packed into a battery without posing a routine risk of fire or otherwise sacrificing performance. The company says it achieved this, in large part, by developing a solid version of the flammable liquid electrolyte.

VW was impressed enough to invest hundreds of millions of dollars in QuantumScape. The German auto giant also agreed to set up a joint venture with the company to mass-produce the batteries and says they’ll be in its electric cars and trucks on the road by 2025.

In a conventional lithium-ion battery, one of the two electrodes, the anode, is made mostly from graphite. This is a form of carbon that can easily take up and release the charged lithium ions that shuttle back and forth between the anode and cathode through the electrolyte. That stream of charged particles produces an electric current, which flows out of the battery to power whatever needs powering. But the graphite is merely a host for the lithium ions, which nestle in between sheets of carbon like packages on shelves. It’s dead weight that doesn’t store energy or produce a current itself.

In a lithium-metal battery, the anode itself is made from lithium. This means that nearly every atom in the battery’s anode can also be put to work creating current. Theoretically, a lithium-metal anode-based battery could store 50% more energy than one of the same weight and volume that relied on graphite.

However, because lithium metal is so reactive, being in constant contact with a liquid electrolyte can trigger reactions that degrade the battery or cause it to combust, says Venkat Viswanathan, an associate professor at Carnegie Mellon who works on lithium-metal batteries and is a consultant for QuantumScape. Another issue is that as the lithium ions flow back and forth, needle-like structures known as dendrites can form in the batteries and short-circuit the cell or cause it to catch fire.

QuantumScape, which went public in November after operating in stealth mode for a decade, is still holding back some of the critical details on how its solid-­electrolyte battery overcomes these problems. But it appears to perform remarkably well.

In an online presentation in December, the startup displayed a series of charts showing that a single-layer lab version of the battery can be charged to more than 80% of its capacity in 15 minutes, lasts for hundreds of thousands of miles, and works fine at freezing temperatures. The company expects the batteries to be able to boost electric vehicles’ range by more than 80%: a car that can go 250 miles on a single charge today could drive 450 miles instead.

“QuantumScape has set me back on my heels,” says Nancy Dudney, a battery researcher at Oak Ridge National Laboratory, who has done pioneering work on solid-state electrolytes. “At first view, it looks really good,” she says, though she adds, “We’ve been here before with other battery advances.”

Indeed, the battery field is littered with examples of startups that promised breakthrough technologies but ultimately failed. And the challenges ahead of QuantumScape are daunting, particularly when it comes to converting its prototype cells into commercial products that can be manufactured cheaply.

If the company succeeds, it could transform the EV marketplace. Cutting costs, boosting range, and making charging nearly as convenient as filling up at a gas station could broaden demand beyond people who can afford to shell out thousands of dollars for charging ports at home, and ease the anxieties of those who fear being stranded on longer trips.

The added energy density and faster charging could also make it more practical to electrify other forms of transportation, including long-haul trucking and even short-distance flights. (As a bonus, it would also deliver phones and laptops that could last a couple of days on one charge.)

James Temple the senior editor for energy at MIT Technology Review. “I’m focused on renewable energy and the use of technology to combat climate change. Previously, I was a senior director at the Verge, deputy managing editor at Recode, and columnist at the San Francisco Chronicle. When I’m not writing about energy and climate change, I’m often hiking with my dog or shooting video of California landscapes.” 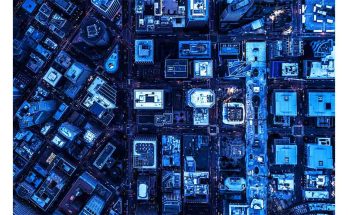 California’s Heat Wave Is a Big Moment for Batteries 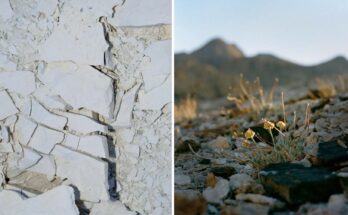 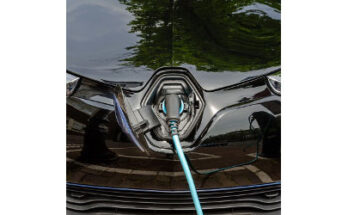