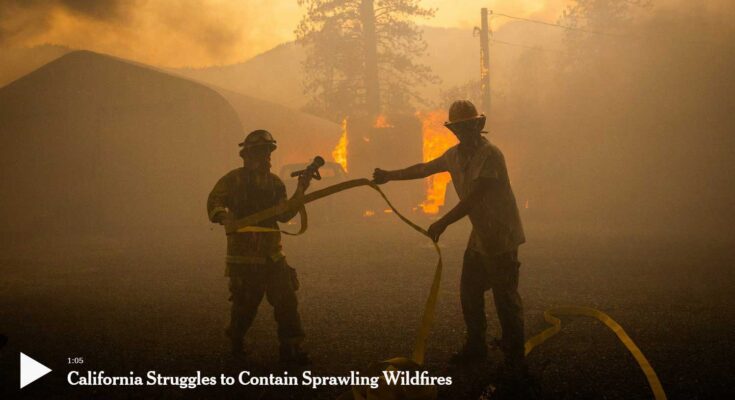 It is now normal for each Summer to in one way or another be hotter than the one prior. As a result there will be remarkable occurrences a few of which I’m cataloguing here. (I’ll add to them as my time allows.)

SAN FRANCISCO — First came the lightning, with cracks of thunder that woke Hope Weng from sleep. “I thought it was someone wheeling out one of the garbage bins,” the 23-year-old said. Then came the wildfires, mixing with the unbearable heat that was tough to escape in her Mountain View, Calif., apartment with no air conditioning. “I’m hot and I want to let the window open to let in cool air, but the air also smells like fire.”

At least 140 Western weather stations notched record highs in the past 10 days as a thermometer in California’s Death Valley hit 130 degrees Fahrenheit, one of the highest temperatures measured on Earth. Eighty million U.S. residents are under excessive heat advisories. More than 35 wildfires are raging in California, burning 125,000 acres in the San Francisco Bay area alone, threatening 25,000 businesses and homes this week. Parts of the country are suffering drought conditions. And in the Atlantic Ocean, a marine heat wave is fueling what is becoming an unusually active storm season.

In the midst of a historic heat wave in the West, the mercury in Death Valley, Calif., surged to a searing 130 degrees on Sunday afternoon, possibly setting a world record for the highest temperature ever observed during the month of August.

If the temperature is valid, it would also rank among the top-three highest temperatures ever measured on the planet at any time and may, in fact, be the highest.

The temperature in Death Valley hit 130 degrees at 3:41 p.m. Pacific time on Sunday, according to the National Weather Service. If verified, the reading would break Death Valley’s previous August record by three degrees, the Weather Service tweeted. 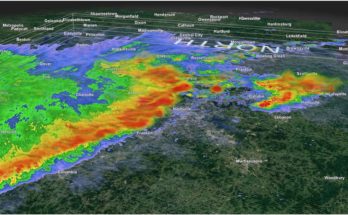 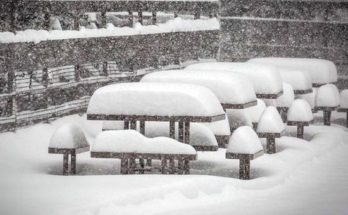