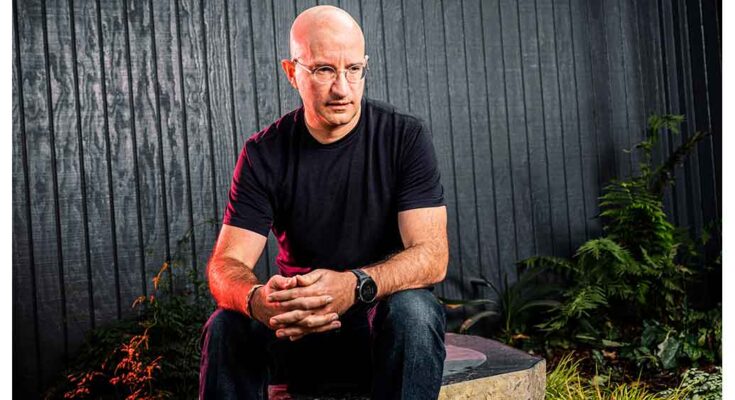 “The company’s AI algorithms gave it an insatiable habit for lies and hate speech. Now the man who built them can’t fix the problem.”

Joaquin Quiñonero Candela, a director of AI at Facebook, was apologizing to his audience.

It was March 23, 2018, just days after the revelation that Cambridge Analytica, a consultancy that worked on Donald Trump’s 2016 presidential election campaign, had surreptitiously siphoned the personal data of tens of millions of Americans from their Facebook accounts in an attempt to influence how they voted. It was the biggest privacy breach in Facebook’s history, and Quiñonero had been previously scheduled to speak at a conference on, among other things, “the intersection of AI, ethics, and privacy” at the company. He considered canceling, but after debating it with his communications director, he’d kept his allotted time.

As he stepped up to face the room, he began with an admission. “I’ve just had the hardest five days in my tenure at Facebook,” he remembers saying. “If there’s criticism, I’ll accept it.”

The Cambridge Analytica scandal would kick off Facebook’s largest publicity crisis ever. It compounded fears that the algorithms that determine what people see on the platform were amplifying fake news and hate speech, and that Russian hackers had weaponized them to try to sway the election in Trump’s favor. Millions began deleting the app; employees left in protest; the company’s market capitalization plunged by more than $100 billion after its July earnings call.

In the ensuing months, Mark Zuckerberg began his own apologizing. He apologized for not taking “a broad enough view” of Facebook’s responsibilities, and for his mistakes as a CEO. Internally, Sheryl Sandberg, the chief operating officer, kicked off a two-year civil rights audit to recommend ways the company could prevent the use of its platform to undermine democracy.

Finally, Mike Schroepfer, Facebook’s chief technology officer, asked Quiñonero to start a team with a directive that was a little vague: to examine the societal impact of the company’s algorithms. The group named itself the Society and AI Lab (SAIL); last year it combined with another team working on issues of data privacy to form Responsible AI.

Quiñonero was a natural pick for the job. He, as much as anybody, was the one responsible for Facebook’s position as an AI powerhouse. In his six years at Facebook, he’d created some of the first algorithms for targeting users with content precisely tailored to their interests, and then he’d diffused those algorithms across the company. Now his mandate would be to make them less harmful.

Facebook has consistently pointed to the efforts by Quiñonero and others as it seeks to repair its reputation. It regularly trots out various leaders to speak to the media about the ongoing reforms. In May of 2019, it granted a series of interviews with Schroepfer to the New York Times, which rewarded the company with a humanizing profile of a sensitive, well-intentioned executive striving to overcome the technical challenges of filtering out misinformation and hate speech from a stream of content that amounted to billions of pieces a day. These challenges are so hard that it makes Schroepfer emotional, wrote the Times: “Sometimes that brings him to tears.”

In the spring of 2020, it was apparently my turn. Ari Entin, Facebook’s AI communications director, asked in an email if I wanted to take a deeper look at the company’s AI work. After talking to several of its AI leaders, I decided to focus on Quiñonero. Entin happily obliged. As not only the leader of the Responsible AI team but also the man who had made Facebook into an AI-driven company, Quiñonero was a solid choice to use as a poster boy.

He seemed a natural choice of subject to me, too. In the years since he’d formed his team following the Cambridge Analytica scandal, concerns about the spread of lies and hate speech on Facebook had only grown. In late 2018 the company admitted that this activity had helped fuel a genocidal anti-Muslim campaign in Myanmar for several years. In 2020 Facebook started belatedly taking action against Holocaust deniers, anti-vaxxers, and the conspiracy movement QAnon. All these dangerous falsehoods were metastasizing thanks to the AI capabilities Quiñonero had helped build. The algorithms that underpin Facebook’s business weren’t created to filter out what was false or inflammatory; they were designed to make people share and engage with as much content as possible by showing them things they were most likely to be outraged or titillated by. Fixing this problem, to me, seemed like core Responsible AI territory.

I began video-calling Quiñonero regularly. I also spoke to Facebook executives, current and former employees, industry peers, and external experts. Many spoke on condition of anonymity because they’d signed nondisclosure agreements or feared retaliation. I wanted to know: What was Quiñonero’s team doing to rein in the hate and lies on its platform?

But Entin and Quiñonero had a different agenda. Each time I tried to bring up these topics, my requests to speak about them were dropped or redirected. They only wanted to discuss the Responsible AI team’s plan to tackle one specific kind of problem: AI bias, in which algorithms discriminate against particular user groups. An example would be an ad-targeting algorithm that shows certain job or housing opportunities to white people but not to minorities.

By the time thousands of rioters stormed the US Capitol in January, organized in part on Facebook and fueled by the lies about a stolen election that had fanned out across the platform, it was clear from my conversations that the Responsible AI team had failed to make headway against misinformation and hate speech because it had never made those problems its main focus. More important, I realized, if it tried to, it would be set up for failure.

The reason is simple. Everything the company does and chooses not to do flows from a single motivation: Zuckerberg’s relentless desire for growth. Quiñonero’s AI expertise supercharged that growth. His team got pigeonholed into targeting AI bias, as I learned in my reporting, because preventing such bias helps the company avoid proposed regulation that might, if passed, hamper that growth. Facebook leadership has also repeatedly weakened or halted many initiatives meant to clean up misinformation on the platform because doing so would undermine that growth.

In other words, the Responsible AI team’s work—whatever its merits on the specific problem of tackling AI bias—is essentially irrelevant to fixing the bigger problems of misinformation, extremism, and political polarization. And it’s all of us who pay the price.

“When you’re in the business of maximizing engagement, you’re not interested in truth. You’re not interested in harm, divisiveness, conspiracy. In fact, those are your friends,” says Hany Farid, a professor at the University of California, Berkeley who collaborates with Facebook to understand image- and video-based misinformation on the platform.

“They always do just enough to be able to put the press release out. But with a few exceptions, I don’t think it’s actually translated into better policies. They’re never really dealing with the fundamental problems.”

But testing algorithms for fairness is still largely optional at Facebook. None of the teams that work directly on Facebook’s news feed, ad service, or other products are required to do it. Pay incentives are still tied to engagement and growth metrics. And while there are guidelines about which fairness definition to use in any given situation, they aren’t enforced. 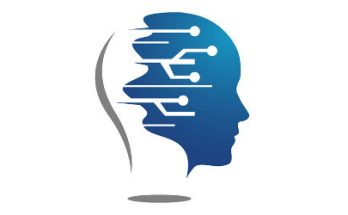 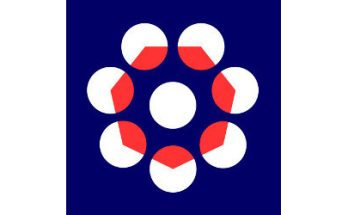 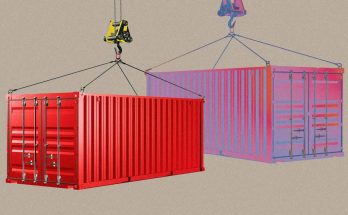