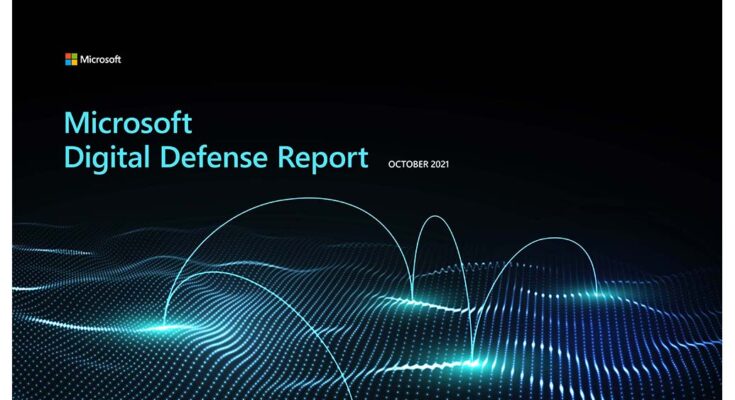 “Knowledge is powerful. This report encompasses learnings from security experts, practitioners, and defenders at Microsoft to empower people everywhere to defend against cyberthreats.”

The state of cybercrime

Nation state threat actors have become more sophisticated and harder to detect, creating a threat to security that is replicated by other cybercriminals.

The Internet of Things (IoT), operational technology (OT), and supply ecosystems have been treated in isolation but to counter attacks, security needs to take a holistic approach. Multiple layers of defenses such as multifactor authentication can help maintain security.

In both the physical and digital worlds, the primary way criminals get in is through an unlocked door. Organizations that do not apply or maintain basic security hygiene like patching, applying updates, or turning on multifactor authentication will face much greater exposure to attacks, including ransomware or Distributed Denial of Service (DDoS).

Disinformation is being created and disseminated at increasing scale and speed.

Technology and cyber risk can’t be treated as something that only IT and security teams manage. Criminals seek to exploit any opportunity that exists, so while recovery solutions are imperative, it’s on all of us to seek out cybersecurity training and ensure our online safety.

The insights in this report, as well as the actionable learnings above, have been provided by a diverse group of security-focused individuals, working across dozens of different teams at Microsoft. Collectively, their goal is to protect Microsoft, Microsoft customers, and the world at large from the threat of cyberattacks. We are proud to share these insights in a spirit of transparency, with a common goal of making the digital world a safer place for everyone. [See the report section “Contributing teams at Microsoft” for full list.] 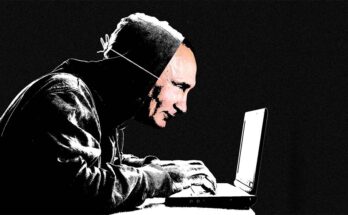 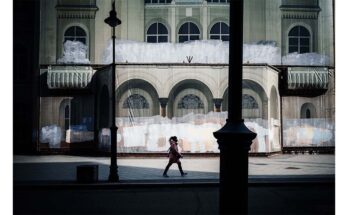