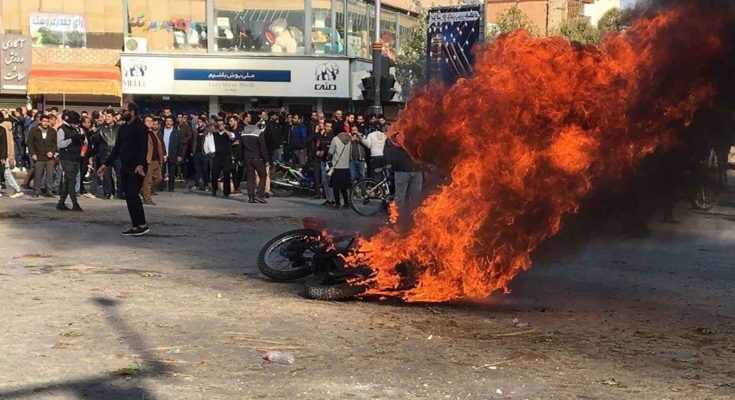 “How the Iranian Government Shut Off the Internet: After years of centralizing internet control, Iran pulled the plug on connectivity for nearly all of its citizens.”
WIRED, November 17, 2019
Security
By Lily Hay Newman

Amid widespread demonstrations over rising gasoline prices, Iranians began experiencing internet slowdowns over the past few days that became a near-total internet and mobile data blackout on Saturday. The government is apparently seeking to silence protesters and quell unrest. So how does a country like Iran switch off internet access to a population of more than 80 million? It’s not an easy thing to do.

Though some countries, namely China, architected their internet infrastructure from the start with government control in mind, most don’t have a central set of levers they can pull to influence countrywide access to content or connectivity. But regimes around the world, including those in Russia and Iran, have increasingly been retrofitting traditional private and decentralized networks with cooperation agreements, technical implants, or a combination to give officials more influence. In countries like Ethiopia, Venezuela, and Iraq, along with disputed regions like Kashmir, government-led social media blocking and more extensive outages have become the norm.

“This is the most wide-scale internet shutdown that we’ve seen in Iran,” says Adrian Shahbaz, research director at the pro-democracy group Freedom House, which tracks internet censorship and restriction worldwide. “It’s surprising to see the Iranian authorities block all internet connections rather than only international internet connections, because the latter is a tactic that they’ve used in the past. It could mean they are more fearful of their own people and worry that they cannot control the information space amidst these economic protests.” 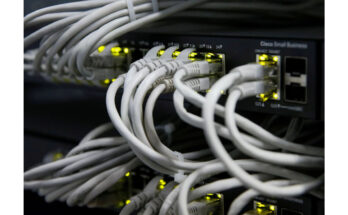