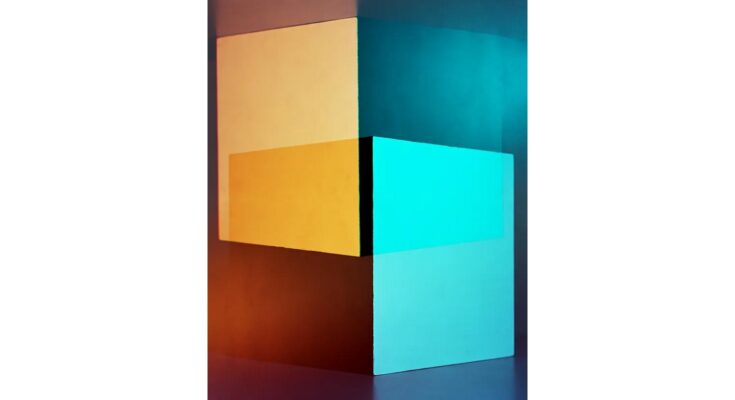 The HTTP standard, the language of web servers, was born humbly in 1990 as the hypertext transfer protocol. HTTP was basically just a few verbs—simple commands—that a browser said to a web server. The most essential of these were GET, which asks a server for information, and POST, which sends info back. There were no fine-grained access controls or bidirectional links. There was no payment system. HTTP has always been just … barely … enough. But over time people came to accept it. When they wanted to improve it, as Twitter and many others have, they just built atop it, with APIs.

This approach has been so successful that the HT part of HTTP, the “hypertext” part, is far less descriptive than it used to be. Much of the traffic that flows through the web is pure data objects, not text-with-links. We have dynamic status updates, maps that zoom with a scrollwheel, and yet underneath it’s still all HTTP.

HTTP is simple, constrained, ultimately a little boring. But without it we’d have no Wikipedia, no Facebook. It’s possible our huge online communities could have arisen through some other system, but there’s no reason for alternative history when you have the real thing: That simple loop between browser and server (GET a page, POST a response) has led to the weirdest flowering of creativity in history.

Paul Ford is a programmer, essayist, and cofounder of Postlight, a digital product studio.

The Code: Silicon Valley and the Remaking of America 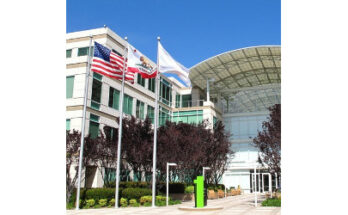