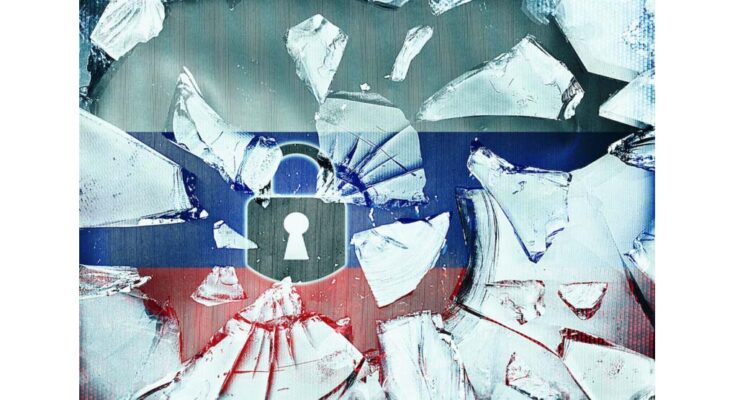 “Why Russia’s “disconnection” from the Internet isn’t amounting to much”
Ars Technica, March 11, 2022
Biz & IT
By Dan Goodin

“So far, moves by two of the Internet’s major pipelines are having negligible effects.”

Rumors of Russian Internet services degrading have been greatly exaggerated, despite unprecedented announcements recently from two of the world’s biggest backbone providers that they were exiting the country following its invasion of Ukraine.

Just as ISPs provide links connecting individuals or organizations to the Internet, backbone services are the service providers that connect ISPs in one part of the world with those elsewhere. These so-called transit providers route massive amounts of traffic from one ISP or backbone to another. Earlier this week Russian ISPs saw the exit of two of their biggest providers. One was Lumen, the top Internet transit provider to Russia. The other was Cogent, one of the biggest Internet backbone carriers in the world.

A transit provider disconnecting its customers in a country as big as Russia has never happened before, Doug Madory, the director of Internet analysis at network analytics company Kentik, said earlier this week. He and others said the move would constrain the overall amount of bandwidth coming into and out of Russia.

“This reduction in bandwidth may lead to congestion as the remaining international carriers try to pick up the slack,” he added. Some people predicted Russia might even find itself effectively severed from the global Internet.

But so far, that hasn’t happened, researchers from network intelligence firm ThousandEyes said on Friday. Network metrics show that connectivity continues as it has historically.

There are several reasons for this. One is that the exit of a single transit provider from a country the size of Russia—or two in this case—doesn’t have enough of an impact to degrade overall service. Another reason is that both Lumen and Cogent continue to provide transit services to the outposts of major Russian ISPs as long as those outposts aren’t located inside Russia.

“Despite the notion that some US-based transit providers would ‘disconnect’ Russia from the Internet—no single transit provider severing ties with Russian ISPs would achieve such an aim,” members of the ThousandEyes Internet research team wrote. “That said, many transit providers, both US-based and non US-based, continue to connect their global customers to one another—that may include providing transit to and from Russian users via major Russian ISPs located at exchange points not on Russian soil.”

Dan Goodin is the Security Editor at Ars Technica, which he joined in 2012 after working for The Register, the Associated Press, Bloomberg News, and other publications.