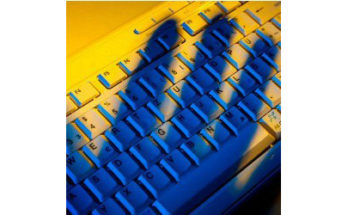 We need to raise the awareness on a fundamental security technology [WPA2 Enterprise] that is very often deployed by violating its requirements, which creates important risks to users.

Enterprise Wi-Fi: We Need Devices That Are Secure by Default Read More