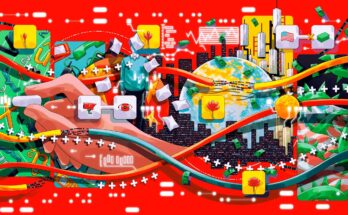 A Turkish scientist’s obscure theoretical breakthrough helped the Chinese tech giant gain control of the future. US telecoms never had a chance.

Huawei, 5G, and the Man Who Conquered Noise Read More